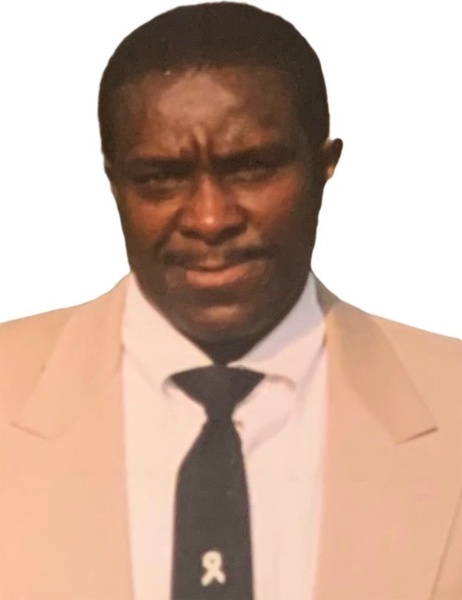 Ellsworth Clinton Spence Jr., went home to be with his Lord and Savior, Jesus Christ, on Thursday, December 24, 2020 at his home in Grasonville, Maryland, at the age 68. He was born on May 27, 1952 in Easton, Maryland to the late Ellsworth Spence Sr. and Montro and Shirley Wright, of Grasonville, Maryland.

To his family and friends, Ellsworth was affectionately known as “Junnie’. His family was his pride and joy. And he had an unspoken affection for his “Mama”. He was definitely a jokester and would bring the life to any party. You would always hear him yelling from across the room one of his most famous catch phrase, “Sho’ your right!!”.

Ellsworth received his education in the Queen Anne’s County Public School System. He attended Ezion United Methodist Church, where he was a member of the Gospel Echoes. He was also a member of The Shirley Wright Gospel Choir. Singing was truly one of his favorite pastimes. He would spark up a gospel hymn at any time. A few of his all-time favorites were “When was Jesus Born”, “God Did It”, “Hard Times” and “Shoes (Everything is Gonna be Alright)”.

Ellsworth was a “Jack of all Trades”. You would always find him tinkering with bikes, mowers and cars. Basically, just about anything that he was able to put a wrench on and take apart. And more times than none, “taken apart” is literally how it would end up. He was always willing to lend a helping hand.

Ellsworth was an avid traveler. In his later years, he relocated to Phoenix, Arizona to take care of the love of his life, Arlene Heath, until her death. He then returned to Maryland, with the assistance of DeWayne Washington, who went to Arizona to help pack up and drive Ellsworth back home to be reunited with his family. Once back in Maryland, he began working with his stepdad, Montro Wright, on the SHIRLEY B III – Fishing Charter, which he took too with great pride and enthusiasm.

To order memorial trees or send flowers to the family in memory of Ellsworth Spence, Jr, please visit our flower store.