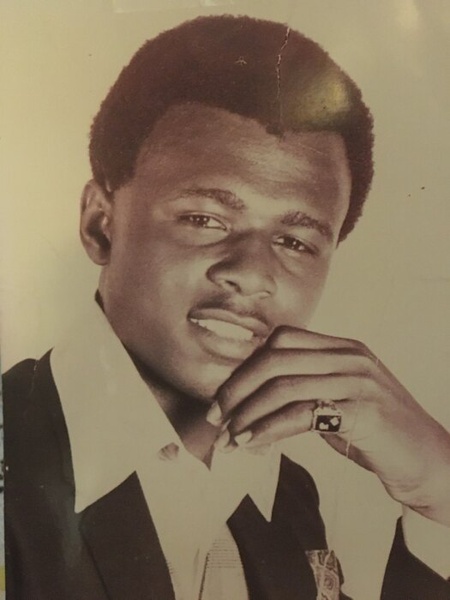 Ellis Leroy Collins, known to his friends and family as “Sonny” passed away on December 31, 2021 at the age of 74.

He was born on December 23, 1947, in Westover Maryland to the late Cliff and Rosa Lee Collins. He attended Salisbury High School and graduated in the class of 1965. He then joined the military in 1966. He served with in the Army for 6 years until he was honorably discharged in 1972. Ellis worked at Howard University for ten years as a paralegal for General Council.

Ellis enjoyed spending his time singing, playing and listening to music. He played the guitar, drums and had a sweet tenor voice that he could take on varying ranges of melodic tunes. His favorite artist were Johny Taylor, David Ruffin and Sam Cooke.

He was proceeded to heaven by his parents, Cliff and Rosa Lee Collins; brothers, Cliff, Gerald, and Wayne; his sisters, Francis, Martha, Irene and May.

Ellis is survived by his sister, Rosa Lee Booker; brother, Linwood Phillip Collins; his children, Bruce, April, Dewayne, Sean and Amber. A host of grandchildren, four great-grand children, several nieces, nephews and a lot of other family members who loved him.

To order memorial trees or send flowers to the family in memory of Ellis Collins, please visit our flower store.