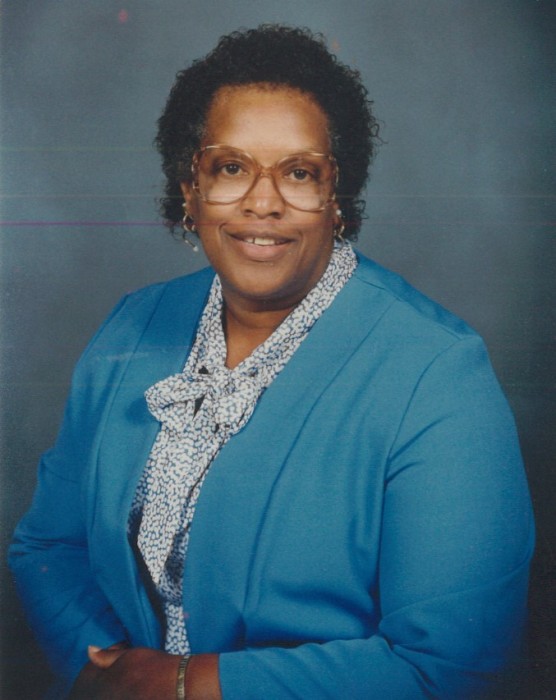 “I have fought a good fight, I have finished my course, I have kept the faith.”

Ellen Beatrice Ryans known fondly to many as “Hippie” passed away peacefully surrounded by loved ones on Saturday, July 6, 2019 at Caroline Nursing and Rehabilitation Center in Denton, MD  She was 80 years old.  Ellen was born March 30, 1939 to the late Gilbert M. Nixon Sr. and Julia Murray Nixon.  Ellen received Christ into her life at an early age and was a member of Scott’s United Methodist Church.  She served as a faithful member until moving to Denton, MD where she then attended Metropolitan United Methodist Church.

Ellen enjoyed spending time with her family when they came to town; watching her Daytime Soap Operas, Game Shows, Court Shows and the local news.  She lived her life to the fullest.

“Above all, love each other deeply, because love covers over a multitude of sins”

To order memorial trees or send flowers to the family in memory of Ellen Ryans, please visit our flower store.