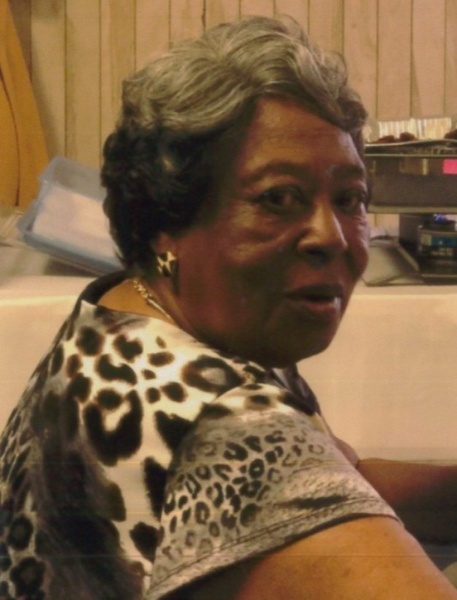 Peggy was educated in Caroline County public schools, and attended Lockerman High School in Denton, MD. She then worked Caroline Poultry until its closing in 1975. Peggy then moved on to work many years at Allen Family Foods, in Cordova, MD and Thermalink in Denton, MD until its closing as well. After a brief break in employment, Peggy returned to the workforce where she worked for Joe and Nancy Hollandsworth; Charlie and Catherine Lea; and Shirley Gooch until she was called home.

Peggy was a loving and caring woman who loved life and lived it to the fullest every day. As a young woman she loved to play pinochle on Friday’s with her friends after work. Peggy loved music and she loved to dance. Her favorite song was “Walking the Dog” and we all knew she could walk the dog. Another of her favorite past times was fishing and tending to her dogs. If you knew Peggy, you know she would speak her mind and give you the truth because she cared. She was there for you because she knew when you needed her before you even knew for yourself. You could always count on her to be there.

To order memorial trees or send flowers to the family in memory of Ella Moaney, please visit our flower store.