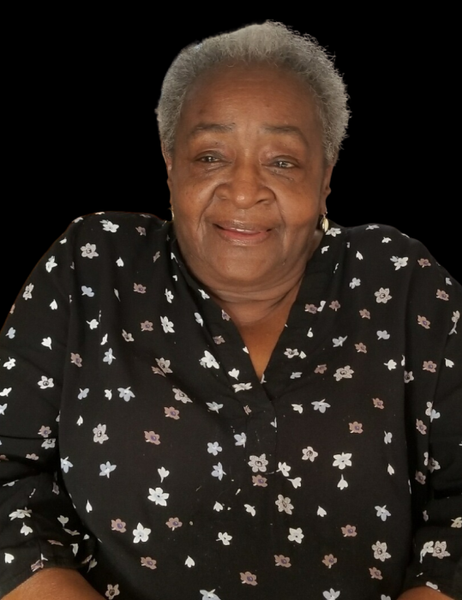 Eleanor Elizabeth Green, affectionately known as “Mickey,” was born on December 1, 1937 in
Easton, Maryland to the late Elizabeth Mundy Harris and Kenneth Wilson. She was raised by
her mother and stepfather, the late James Edward Harris. She departed this life on November
20, 2021 at the tender age of 83.


Eleanor was educated in the Talbot County public schools and attended Moton High School,
Easton, Maryland. She worked for many years in the clam houses on Kent Island, Maryland
and as a toll collector on the Chesapeake Bay Bridge before retiring from Black and Decker in
Easton, Maryland.


On January 12, 1957 Eleanor married James Elijah Turner Green, Jr., who preceded her in
death in 2015. To this union six children were born and raised– Karen, James, III; Vernon,
Anita, Bermuda and Clark. This loving family lived in Chester, Maryland.


Eleanor accepted Christ at any early age. Growing up she was a member of Newtown United
Methodist Church, Newtown, MD. As an adult, Eleanor was a faithful and active member of the
New United Methodist Church, Chester, Maryland. She was a member of United Methodist
Women, and the senior choir. She was also a member of the Community Outreach Ministry,
and received recognition for the work she did visiting the sick and shut-in at home and in
nursing homes, and helping to feed the community.


Although she was generally quiet spirited, Eleanor loved to dance, sing, and travel. She
traveled all over the United States, Canada, and Mexico, vacationing and supporting her
children and grandchildren where ever she was needed.


Donations In Memory of Eleanor Elizabeth Green may be made to the Alzheimer’s Association.

To order memorial trees or send flowers to the family in memory of Eleanor Green, please visit our flower store.