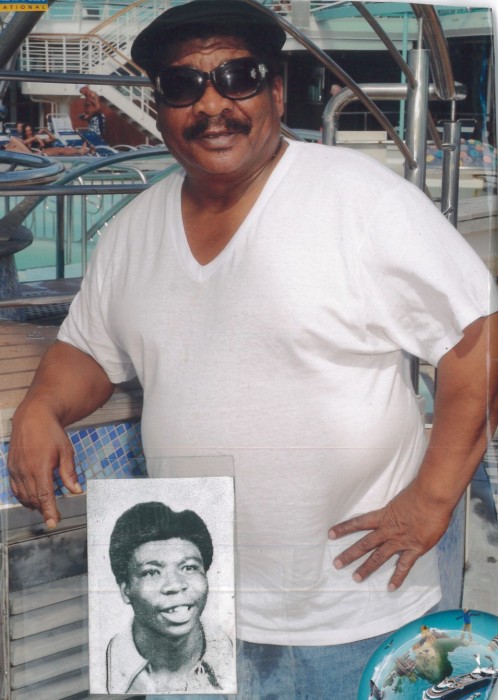 Eldridge George Ennals, 63 of Vienna departed this life at his residence, Monday, March 26, 2018 surrounded by his family. Algie, as he was known, was born in Cambridge on April 2, 1954 to Mable Brown of West Virginia and raised by Clara Bell Tilghman, and his father the late Oscar Tilghman, Jr.

Algie was educated in the public schools of Dorchester County. He attended St. Clair Elementary School, Maces Lane and graduated from Cambridge High School in 1972. After high school, he worked several jobs until he decided to enter the military. Algie enlisted in the U. S. Army at Fort Dix in 1973. On August 15, 1973, he was stationed in Germany for three and a half years. Algie furthered his education upon discharge from the military. He attended Delaware Tech in Gerogetown, Delaware majoring in Environmental Science. Algie began working as an Environmental Waste Water Manager on January 31, 1977. During his employment and service to the country, Algie learned many honorable trades.

After achieving his educational goals, Algie met and married the love of his life Roberta T Neal of Vienna. To this union they were blessed with two sons. He raised a sister in law as his own daughter Trudi Penn.

In addition to his father, Eldridge is preceded in death by 2 brothers: Fred and Sam Ennals; and one sister Christine Ennals.

To order memorial trees or send flowers to the family in memory of Eldridge Ennals, Sr, please visit our flower store.