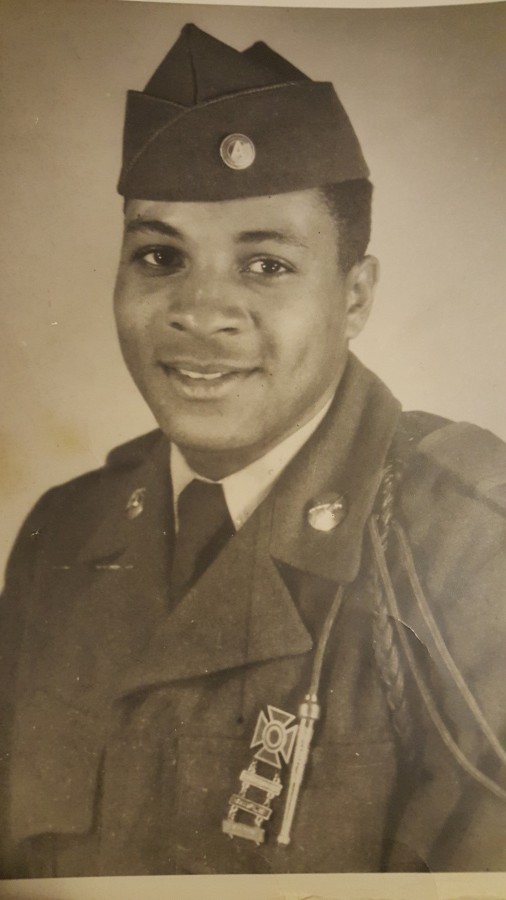 He was born May 29, 1929 in Talbot County, son of the late William E. and Ann Harris Thomas.  Elbert attended the public schools of Talbot County and was a graduate of Robert Russa Moton High School Class of 1947.  He then enrolled to  Morgan State University. Upon his return home he was employed with Shanahan.

In 1951, he enlisted into the United States Army and then the reserve from which he was honorable  discharged in 1957.  He later moved to New York where he was employed with Garden Hardware Store as a Buyer.

He later returned to Talbot County after retiring in the late 1980’s to early 1990’s.  In 1963 he married the former Jeanette Wallaston.  From this union he was blessed with two children, Cheryl A. Thomas and Elbert Thomas Jr.

In addition to his parents, he was preceded in death by four brothers and four sisters.

To order memorial trees or send flowers to the family in memory of Elbert Thomas Sr., please visit our flower store.