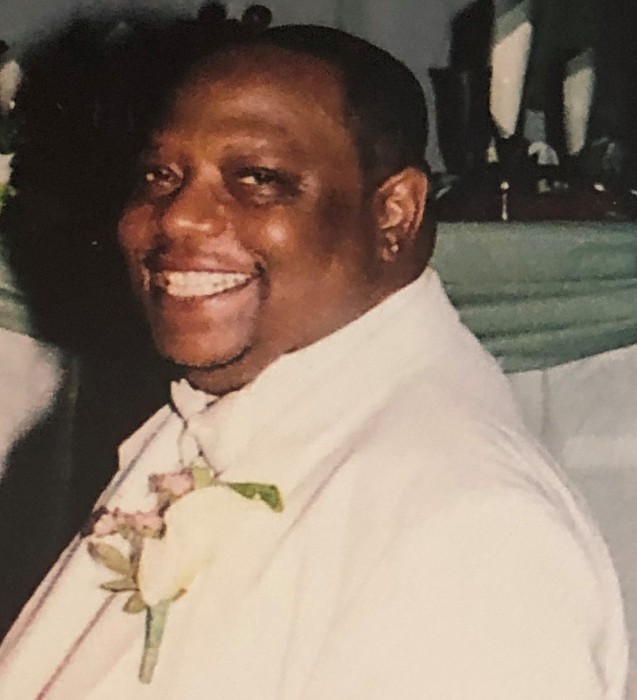 Earl David Taylor, Jr., 60 of Cambridge, MD transitioned from labor to reward on Monday, May 13, 2019, at Peninsula Regional Medical Center, Salisbury MD, with his wife and love ones at his bedside. Earl was born to the late Earl Sr. and Dorrine Taylor on March 13, 1959, in Baltimore, MD. He was educated in the public-school system of Baltimore City and Dorchester County.

Earl was truly a family man that loved his family and was always concerned about the well being of his family. He loved to cook and could cook and was always trying different recipes. Earl loved the Lord and would attend church with his wife on different occasions. Earl had a passion for football. He loved the 49’ers!!! Earl worked at Western Publishing, Trappe Frozen Food, Ames Department Store, Dorchester County Board of Education. His most recent employment was that of a licensed Foster Care Parent.

To order memorial trees or send flowers to the family in memory of Earl Taylor Jr, please visit our flower store.