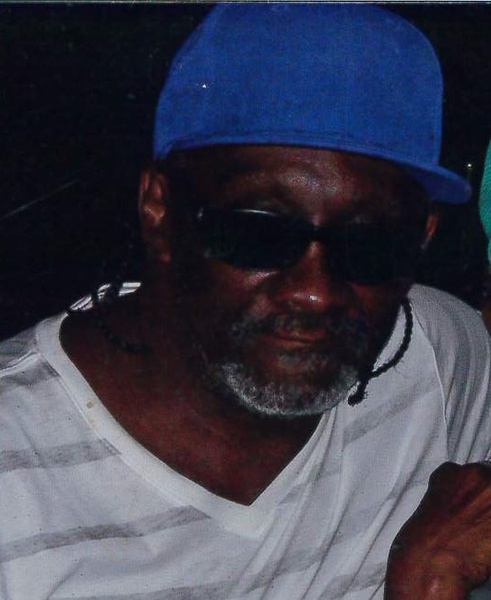 Dwight Eugene Reynolds, 63 of Cambridge died on April 7, 2021 at his residence. He was born July 19, 1957 to the late Joseph and Helen Reynolds in Jacksonville, Florida. Dwight grew up in Martel of Ocala, Florida.

Dwight attended school in Marion County, where he joined Watula Baptist Church at an early age. They used to say he was like a preacher. Dwight really loved the Lord.  Dwight left Ocala at the age of 22, only to return to visit family. He moved to Maryland where he met and married Sara Jackson. They were united in Holy Matrimony on December 16, 2013. Dwight and Sarah lived happily together until God called Sarah home to rest on December 16, 2020.

Dwight was preceded in death by his lovely wife, Sara Jackson Reynolds; his sister Ruth; a nephew Alfonza Jr.; and a very close friend, Betty; and a brother-in-law, Louis.

To order memorial trees or send flowers to the family in memory of Dwight Reynolds, please visit our flower store.