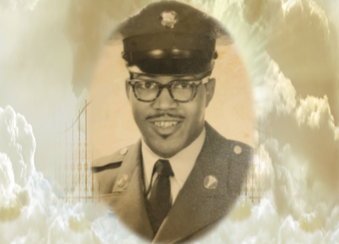 Douglas Allen Seth-Henry, 86, was born on February 24, 1936 in Ridgely MD, to the late Douglas Paul Henry and Margaret Ellen Seth Henry. He peacefully passed away on May 2, 2022, surrounded by his daughter and loved ones.

Douglas graduated from Lockerman High School in Denton, MD, Class of 1955. He then  joined the Army for three years where he served in Germany as a med tech. He later married Genevieve Henry. He worked several jobs including Summit Airport in DE and retired from Reichhold Inc. after 31 years.

He was preceded in death by Phyllis V. Henry-Mundy and Marilyn Aikens.

He will be dearly missed by all who knew him and those who loved him.

To order memorial trees or send flowers to the family in memory of Douglas Allen Seth-Henry, please visit our flower store.