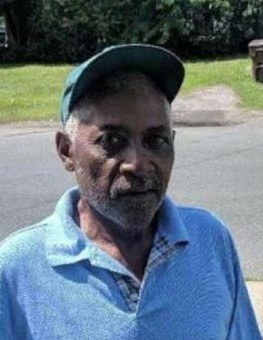 Dorsey was born on October 25, 1950 in Cambridge, MD. He was educated in Dorchester County Public Schools, and graduated with the Class of 1968 from Maces Lane High School. He was employed at Conagra Foods in Hurlock, MD., and later became a driver for Wheatley Trucking Co. He also did mechanic work for C&D builders and odd jobs for the Elks Lodge.

In addition to his parents, he was preceded in death by a sister Barbara Pipkin and two nephews, Raphael and Jessie Pipkin.

To order memorial trees or send flowers to the family in memory of Dorsey Molock, Jr., please visit our flower store.