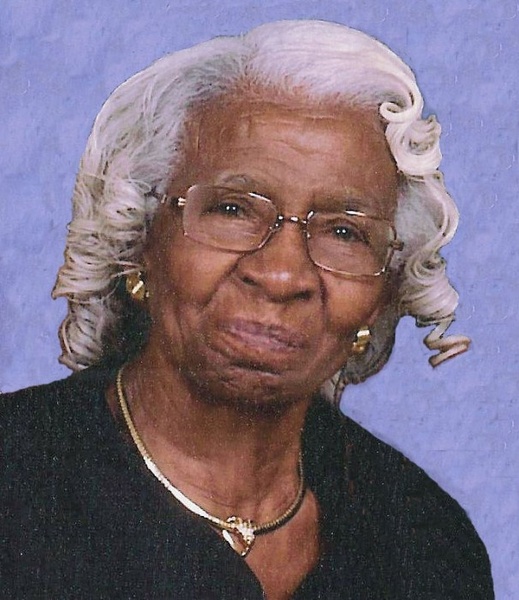 On Sunday morning, August 25, 2019, Doris Irene Wheatley-Cornish, 89, peacefully joined the Saints in the Heavenly Tabernacle.  Doris was born June 23, 1930, daughter of the late Ethel Wilson Wheatley-Lee and Malachi Wheatley.  She was a lifetime resident of Smithville, and, educated in Dorchester County Schools.   She met Luther H. Cornish of Taylors Island. They were married and built a family together for 68 years. She was employed at several companies in the community including Phillips Packing Company, Rob Roy Shirt Factory, The Yale Sports Ware Company and Webster Publishing Company until retirement in 1995.

Doris placed her faith in Christ many years ago and was a faithful member of Jefferson UMC. She was remembered for her passionate singing of the songs “Out of The Depths of My Heart I Cry” and “Somebody Saved Me.”  In the past, she served in various areas of leadership in the Church, such as Administrative Board, Finance Committee Chair, Lay Leadership, UM Woman’s President, Trustee, and Usher President.  She is now a member of New Revived UMC.

Doris has always been a strong inspiration and stabilizing force for her family, extended relatives and friends.  She was affectionately called mom or grand-mom by her children, grands, great-grands and great -great grands.  She was direct, with a wealth of wisdom and would always be ready to do whatever she could to help anyone out through faith, honesty and integrity.  Two of her favorite Scriptures are Ps 139, “Lord search Me and try me” and Joshua 1:7, “Be strong and very courageous.   So, when sickness came, she was a bold soldier, fighting a good fight until her Lord received her home.

To order memorial trees or send flowers to the family in memory of Doris Cornish, please visit our flower store.