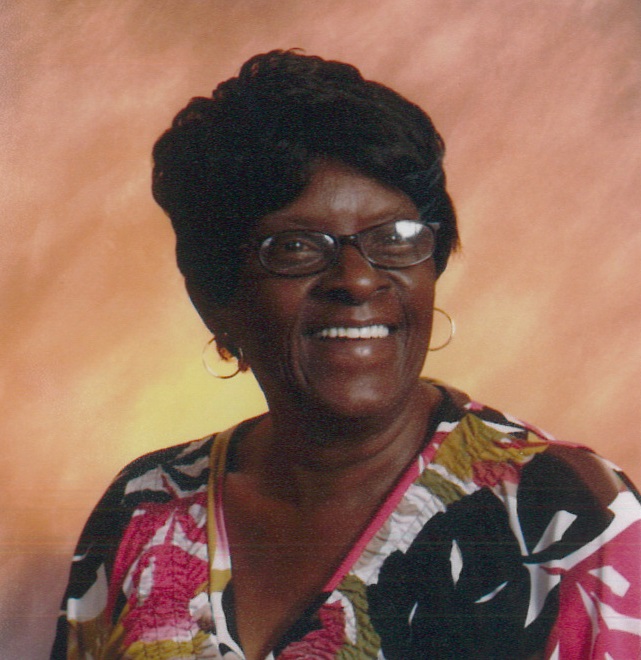 Doretha Mae Jackson, 74 departed this life on December 19, 2017 at Talbot Hospice in Easton. She was born August 6, 1943 to the late Thelma Jackson and Fred Jackson Jr. in Vienna. Doretha accepted Christ as her Lord and Savior at Trinity A.M.E. church in Baltimore. After moving back to the Eastern Shore, she became a member at Zoar United Methodist Church in Reids Grove. Doretha served as a faithful member and usher who truly loved the Lord.

Doretha, also known as “Doll Baby,” graduated from Maces Lane High School, Class of 1961. She started her career working in the cafeteria at Social Security and at Harrys Catering on the lunch wagon. She also worked part time throughout her life as a caregiver at Home Stead in Baltimore. Doretha finished her career with 33 years in the Department of Juvenile Justice System as a Group Life manager. Upon retiring, Doretha returned to Vienna to care for her mother for 16 years. She enjoyed playing bingo going to the casino, and the lottery. Her favorite card game was Spades.

Besides her parents, Fred Jackson Jr. and Thelma Jackson, she was preceded in death by her baby sister Diane Dennard and her brother William Collins.

To order memorial trees or send flowers to the family in memory of Doretha Jackson, please visit our flower store.