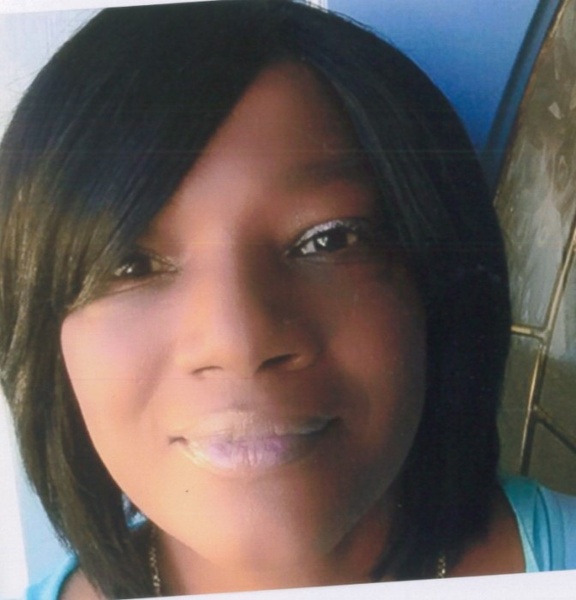 Donna Glendora Harmon, 51, peacefully passed away at 3:05 am in her beloved home on Friday, November 25, 2016 as a lifelong resident of St. Michaels, MD, fighting a battle with cancer.

Born June 4, 1965, she was the daughter of Mrs. Gustina Shields Harmon and the late Milton Harmon Sr.

Donna attended Talbot County Public Schools graduating in 1983.  After graduation Donna started employment with the Crab Claw.  Later she was employed for 24 years at the Inn at Perry Cabin in which she was later promoted to Executive Housekeeper.  Donna was very dedicated to her job until her health failed which caused her to no longer be able to work.

If you knew Donna you knew that she loved to exercise.  She loved walking, riding her bike, shopping, playing cards and going to the slots.  Her favorite past time consist of joy riding with her mother and sister and spending time with family and friends.

In addition to her father, she was preceded in death by her dear grandparents, Lucinda and Clarence Shields, Rosa Ayers, Leroy Harmon and her beloved grandson, Keith Dawson Jr.

To order memorial trees or send flowers to the family in memory of Donna Harmon, please visit our flower store.