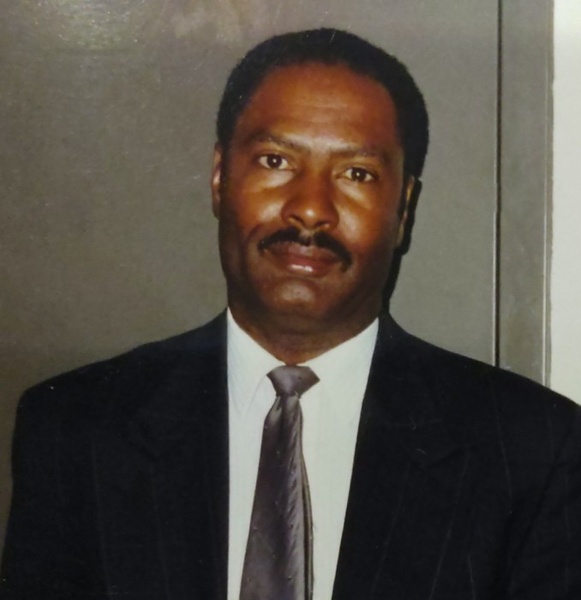 Donald Wayne Pinder was born on November 27, 1951 as the youngest son of the late Ardessa Pinder and John Francis Pinder in Cambridge, MD.  He departed this life on February 19, 2021 at his home in Fork Neck, MD.

Donald was educated in the Dorchester County Public School system and graduated from Maces Lane High School in 1969. Following graduation, he attended Chesapeake College, Delaware Technical College and Carrier Service training school.  Donald also received additional vocational training through an apprenticeship with Granville Hooper in Cambridge, MD. He worked for Granville Hooper for 10 years before he became an entrepreneur and started his own HVAC company, Pinder Service Contractors in 1980. Over the years his services were always in high demand and he earned the respect of many due to his hard work, dedication and penchant for providing quality work.

Donald still found time to work on his family’s farm growing corn, cucumbers, tomatoes and soybeans until his passing. He also served the local community in various roles including President of Dorchester County Board of Electrical Examiners, a member of Dorchester County School of Technology Advisory Board, and a member of the Pride of Cambridge Masonic Lodge #50.  In 2007 he was recognized as the “Businessman of the Year” by Pi Alpha Chapter, Omega Psi Phi Fraternity, Inc.

Donald was a long-time devoted member of Waters United Methodist Church. He served as a member of the usher board and a trustee.

In lieu of flowers, donations should be made to Waters United Methodist Building Fund, Fork Neck Road, and the Harriet Tubman Organization.

To order memorial trees or send flowers to the family in memory of Donald Pinder, please visit our flower store.