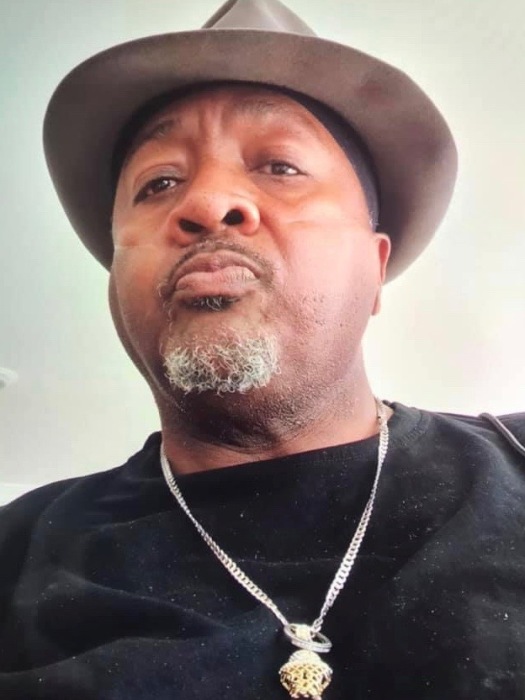 Donald was born May 6 th , 1958, in Cambridge, MD to parents      Joseph and Clara Gibson Macer. He grew up in Dorchester County and attended surrounding schools. Donald worked at Murphy’s      Garage in Rhodesdale, MD many years. He always did mechanic work for family and friends, that was his passion. Donald was many things to many people. He was a father, son, brother, nephew, cousin, and friend. He was loveable and caring; a jokester; he kept a smile; he was genuine. He listened when anyone needed an ear and gave kind words of encouragement to friends. Donald was the type of man to give you the shirt off his back if you needed it.

To order memorial trees or send flowers to the family in memory of Donald Macer, Sr., please visit our flower store.