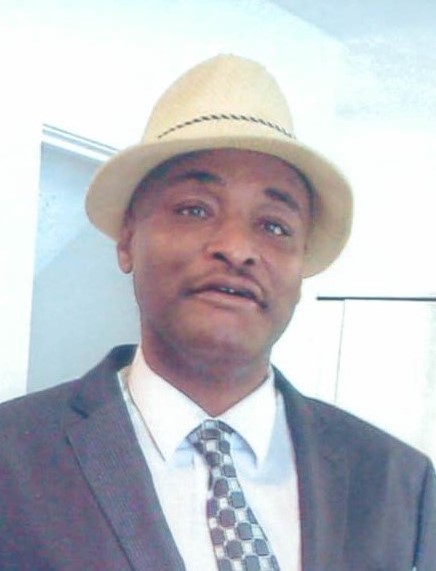 Another link in our chain has been broken.  Don Terell Copper, 45, was called home to the Lord on July 31, 2016 at Sinai Hospital in Baltimore, Maryland.

Don was born September 27, 1970 to Cheyenne Copper Blango and the late Claude Collins in Dorchester County.  He was educated in the Dorchester County Public Schools, graduating with the Class of 1988.  Don was a loving son, brother, nephew, uncle and devoted father to the children he raised at a very young age as his own.  He was employed with various employers within Dorchester  County.  After moving to Perryville and at the time of his passing,  he was employed with Under Armour.

Don had begun to turn his life around by going to work, going to church and even changed some of his street life habits as he turned to God.

He loved making you smile and doing whatever he could to lend a helping hand.  His work on earth will never be forgotten to help others. His life on earth was a joy to all who knew him through good and bad and it was shown.

To order memorial trees or send flowers to the family in memory of Don Copper, please visit our flower store.