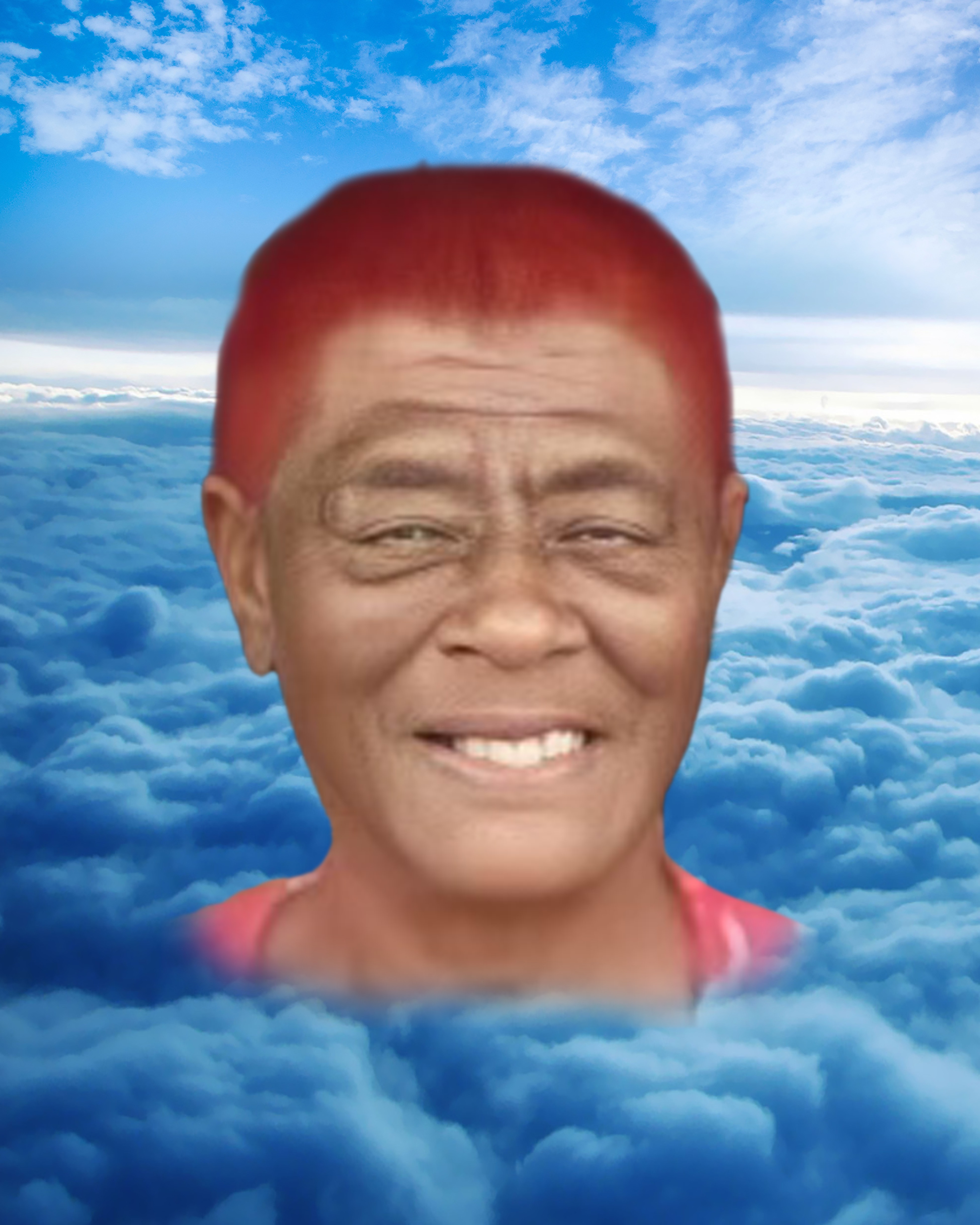 Diane departed this life on September 6, 2022 at the University of Maryland - Shore Medical Center.

She was the daughter of the late Mildred Smith and Robert Frazier.

Diane attended the Maces Lane School. She started attending the St. John’s Holiness Church. Diane worked at various factories in the Dorchester County area and in her later years, became a homemaker, and was a Mother to many.

To know Diane was to love Diane. She had a very kind heart and loved life to the fullest.

To order memorial trees or send flowers to the family in memory of Diane Simms, please visit our flower store.