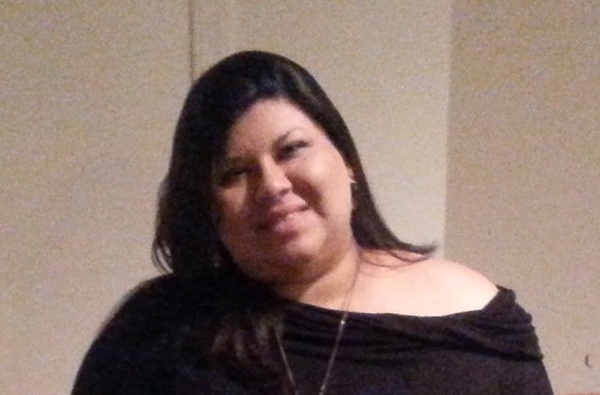 On Thursday, March 23, 2017, at Howard County General Hospital, Diana Carolina Turner-Lopez affectionately known as “D-LO”, was called back to her spiritual home to be in the presence of our God.  Born July 16, 1983, in Bogata, Colombia, Diana was born to Nelson and Alba Lopez to be nurtured, loved, and molded in His image.  In His grand plan for her to be a blessing to her family in Colombia and beyond, He willed the Lopez family bring Diana to the U.S. at age 3.  In her first steps in America, Diana continued to live according to His plan, impacting all friends and family she would acquire along her life’s journey.

A presence in the community and in the church, Diana shared her voice as she “sang” soprano in Robinson’s AME Gospel Choir, and Allen’s Chapel AME Young Adult Choir.  She also shared her heritage as a proud Colombian, teaching Spanish at both of the aforementioned churches that she was a member of.   With an eye for design and art, she participated in many decorating contests in her places of employment, often the winner.   Eager to carry on Diana’s legacy with the love of her life and husband Jamaal Turner, Diana gave birth to her other love, her son, Krystian-Blake.   To Diana being a mother was the best thing that had ever happened to her, her husband taking no offense.   From complications of child birth, Diana’s activeness in the community dwindled but her love for others and quest for knowledge withstanding, she continued her quest for higher learning.  This May, Diana will add college graduate to the library of titles she’s earned in her journey.

Diana leaves to cherish and carry on her memory her son, Krystian-Blake, her husband Jamaal, her mother Alba, her father Nelson, her sister Katherine, her large but equally loved family of uncles, aunts, cousins, and countless friends both in the U.S., and in Colombia.

To order memorial trees or send flowers to the family in memory of Diana Turner, please visit our flower store.