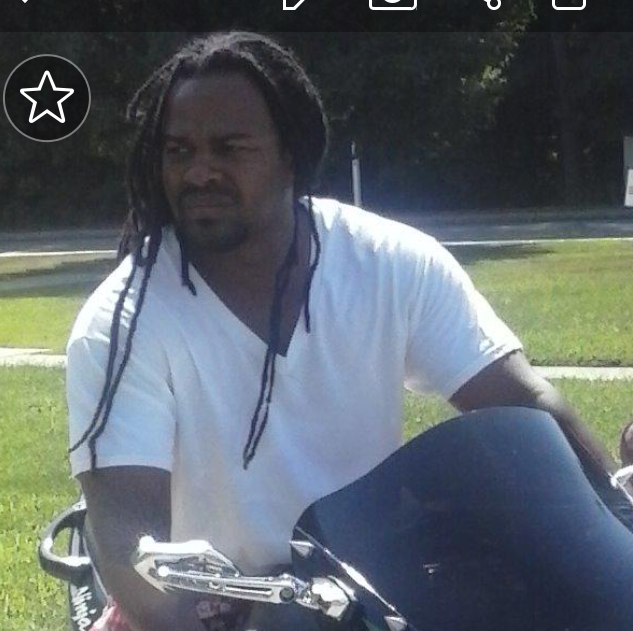 Derrick was born in Edenton, NC to Eva Mae White and Raymond Brown on May 7, 1980. He attended John A. Holmes High School in Edenton, NC. Derrick also attended East Coast Truck Driving School in Spartanburg, SC and received a Certificate of Completion. He moved to Cambridge in 1999 with his Aunt Toot. Derrick was employed at Amick Farms Hatchery in Hurlock, MD as a truck driver prior to his passing. Derrick enjoyed shopping with his wife especially for shoes/sneakers, keeping his shoe game up., he also enjoyed cook-out with family and friends, listening to music and occasionally singing old school song to his wife. During his early childhood, enjoyed vacationing with his parents and siblings and continued the legacy during his later years with his wife, family members and friends. Derrick was a loving husband and enjoyed sharing and expressing his precious love with his wife (Love, niece babe) as he would often call her. He also was a caring and loving father, nurturing and comforting Jz’Aniya (Daughter) until she passed in 2007. He loved Tyjah (daughter), they had a special bond and they were a joy together.

Derrick enjoyed being with his stepchildren and step grandchildren. He enjoyed taking the boys to get their haircut. He also had a second home- the Center Street old school guys and enjoyed hanging out with them on Sundays. Derrick enjoyed doing work in his yard.

He was preceded in death by his grandparents Henry Brown and Betty Brown, Alvin Alexander; Verna Mae Alexander, and daughter Jz’Aniya Brown.

To order memorial trees or send flowers to the family in memory of Derrick Brown, please visit our flower store.