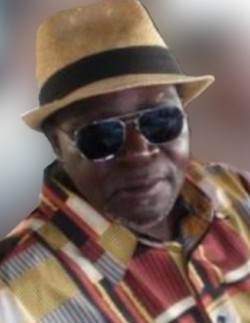 Dennis received his education t Cambridge South Dorchester High. In his earlier years, he was one of the 1st Black African Americans to attend an all white segregated school leading him to be apart of The Civil Rights movement era. Dennis was well traveled. Living in Washington, D.C, boxing piqued his curiosity and he won golden gloves in " The National Golden Glove Competition". He once lived in Ohio working as a Locomotive Engineer at Ohio Railroads as well as living in Buffalo, NY, as a chef for a number of years. Thereafter, he reside in Cambridge, MD, to be near his family. Dennis was a very sharp man in style, dress hat, tie, suit, cufflinks and gator shoes (yeah that was him). His hobbies were binge watching old horror films, cartoons, the three stooges and some westerns.

To order memorial trees or send flowers to the family in memory of Dennis Fletcher, please visit our flower store.