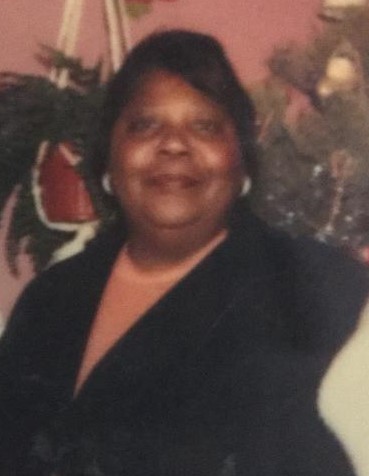 Delores was born February 28, 1930 to the late Emma Jane Cooper and Ike Cornish. She attended the Dorchester County Public Schools. Delores was employed with Captain Phip’s Seafood in Secretary, Maryland. She loved watching TV, listening to the radio, and talking on the phone with her sisters.

To order memorial trees or send flowers to the family in memory of Delores Sharp, please visit our flower store.