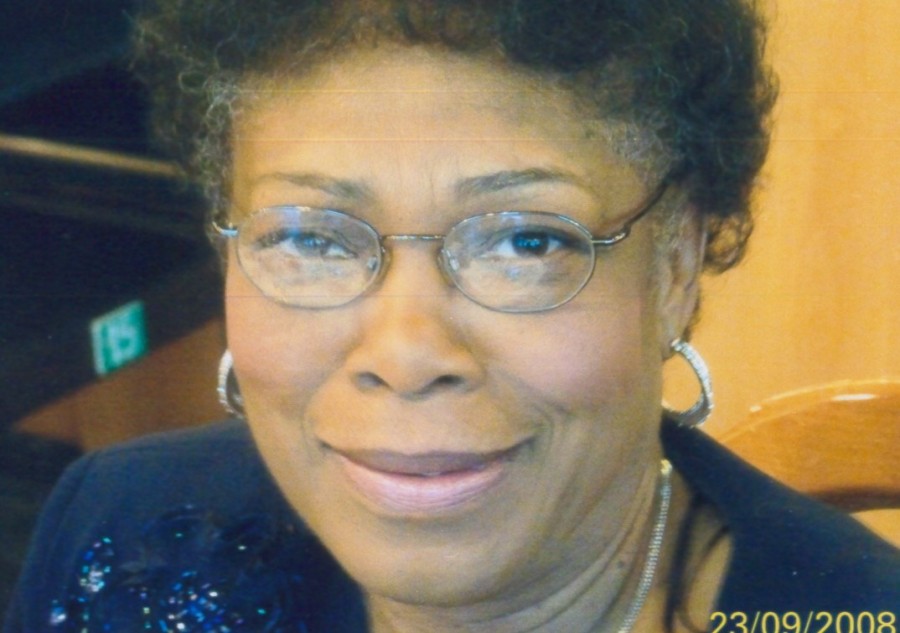 Delia Maria Morton Brittingham was born in Drakes Branch, Virginia to the late John and Mary Morton on April 17, 1944.  She entered her final rest on December 16, 2018 at Memorial Hospital in Easton, Maryland.  She was 74 years old.

Delia attended grade school at Organ Hill School located in Drakes Branch, Virginia and High School at Central High in Charlotte Court House,          Virginia.  After high school she moved to Wilmington, Delaware where she attended Delaware Technical Community College and earned an Associate’s Degree.  After College she worked at Wilmington Hospital for a few years as an aide. Her next place of employment was work at Dupont located in     Wilmington, Delaware.  She started out working as a Coordinator in the Message Center.  Later she worked in the Corporate Security Division as a Secretary.  Delia worked for Dupont Thirty plus years before retiring.

She met her devoted husband George Brittingham in Baltimore.  They were married in 1971 and have been married for 47 years. They have lived between Delaware and  Maryland their whole life.

Delia was very outgoing and loved to meet new friends  She enjoyed traveling with family and friends.  She also enjoyed cooking & baking for everyone, as well as hosting get togethers, going to church, caring for others, talking to her sisters, and spending time with her special sister friends. She was involved in the following: Women’s Society John Wesley UMC, Usher Board, Senior Choir, Voices of John Wesley, Lucretia Kennard Homemakers Club, Birthday Club, and 50 Plus Club.

To order memorial trees or send flowers to the family in memory of Delia BRITTINGHAM, please visit our flower store.