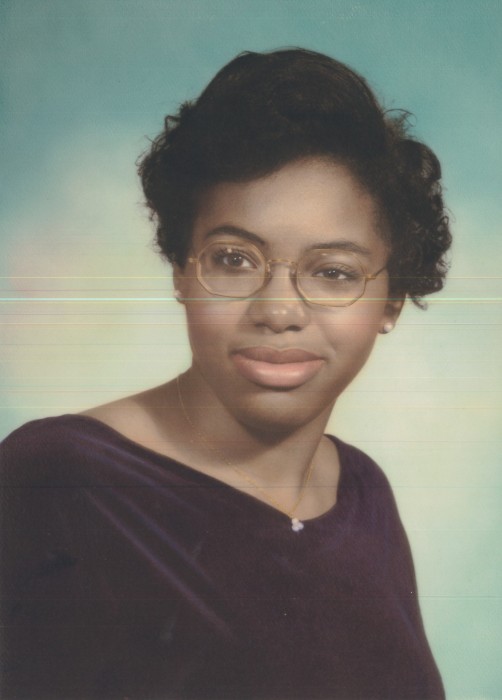 Deborah Annette Ross, 64 of Baltimore (formerly of East New Market) passed away at her residence Wednesday, April 8, 2020. She was born in East New Market to the late Frank and Mildred Thompson Ross. Debbie was the youngest of four children when she was called from labor to rest.

Debbie is survived by 3 brothers: Hamilton Ellsworth (Theresa) of Salisbury, Rev William A. Ross, Sr (Phyllis) of Centreville, and Minister Robert O. Ross of Northern Virginia, and a host of nieces, nephews, cousins, other relatives and friends.

To order memorial trees or send flowers to the family in memory of Deborah Ross, please visit our flower store.