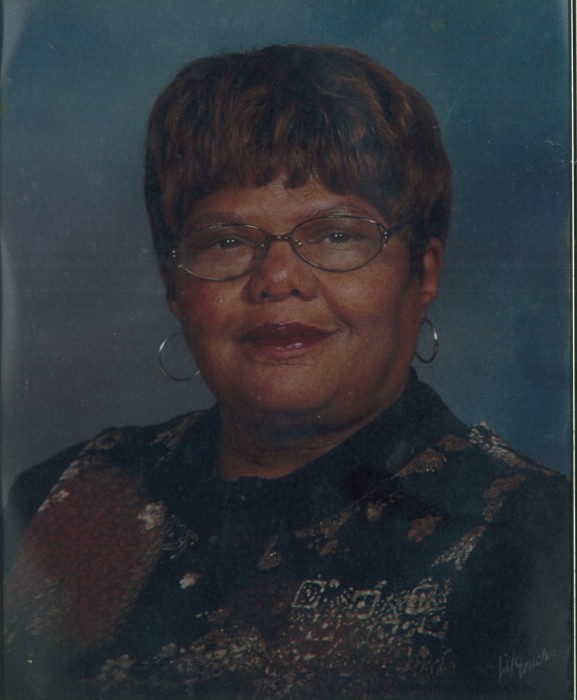 Deborah Darlene Parker-Benson was born on September 1, 1950 in Easton, MD to the late Harriet Parker and Phillip Turpin.  She departed this life on December 26, 2017 at University of Maryland Shore Medical Center at Dorchester in Cambridge, MD.

She attended and was educated in the public school systems of Talbot County and received her GED in April, 1987. She worked for 37 years at Easton Memorial Hospital, starting out in Dietary and ending as a Recovery Room Technician where she took pride in her job and took care of anyone who came through. Deborah, or Debbie as many called her, was baptized and a member of Union  Baptist Church in Easton, MD. She was a caring and loving person, always willing to lend a helping hand. Debbie gave to various  charities and organizations, monetarily, through donations of time, and was always willing to prepare a dish for any occasion when asked. She loved cooking and many loved her cooking.

In addition to her parents, she was preceded in death by a brother, Jerome Parker and a sister, Irene Robinson.

To order memorial trees or send flowers to the family in memory of Deborah Benson, please visit our flower store.