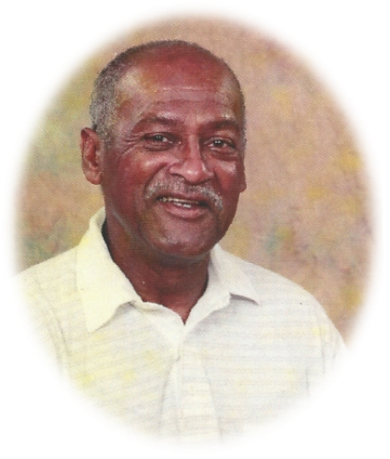 DEAN O’BRIEN CARTER was born April 10, 1951 in Edwardsville, VA to the late Lewis Henry Sr. and Flora Noel Carter.  Dean was a resident of Grasonville, MD.  He took his Heavenly rest on August 22, 2018 at the age of 67. Dean and Sandra shared a life of 36 years together.

Dean was educated in the public schools of Queen Annes County.  Most of his years, Dean worked in the seafood industry.  He loved working on the water but God had other plans.  In 2005 Dean’s career changed and he began employment as Custodian/Security at the Kent Island United Methodist Church.  While working at KIUMC Dean developed a great relationship with many of the members.  More importantly, he saw his tasks more as a ministry than a job. Through his fun loving spirit, he brought joy and laughter to many.

Dean heard the soft voice of the Lord speak to him and decided to convert his life.  In 2016, Dean became a member of and was baptized at the Kent Island United Methodist Church under the leadership of Rev. David Bennett.  Dean’s life was forever changed.  A sense of peace that surpasses all understanding was suddenly revealed by his newness of life.  His love for God, his family and for others, his love for cooking and especially his love for gospel music became his focus.  Dean’s love for gospel music grew in such a way that anywhere and everywhere he went he carried his music with him.  Music from his favorite gospel group “The Canton Spirituals” and other gospel artists preceded his appearance.  Dean had a loving heart and determined mind.  Near the end, Dean had made his peace with God and was ready to go home.

In addition to his parents, Dean was preceded in death by 2 brothers: John and David Carter; 2 brothers-in-law: Theodore Pollard and Gregory Watkins.

To order memorial trees or send flowers to the family in memory of Dean Carter, please visit our flower store.