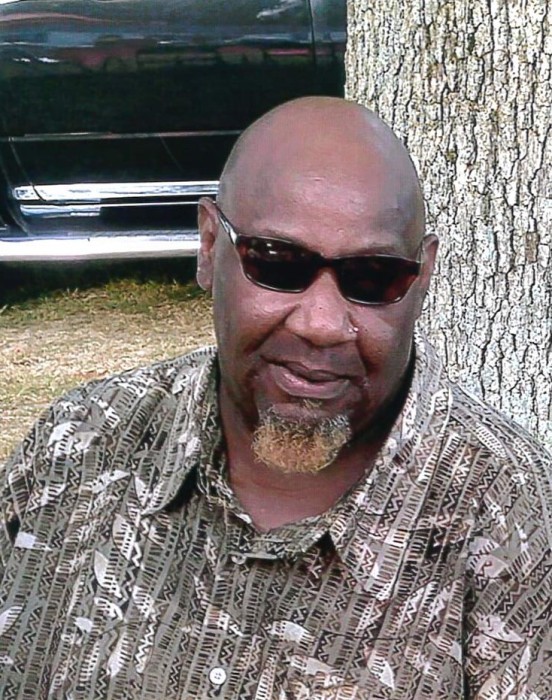 David attended the public schools of Talbot County. He was a member of Emmanuel Deliverance Center under the leadership of Apostle Juanita Wharton-Church, whom he loved dearly.

David had a real passion for cooking. He worked at various restaurant in his lifetime: Chambers, Washington St. Pub, Lattitute, and Dennys, just to name a few. To hear him talk, he was the best cook the Eastern Shore had to offer. If you sampled his delicacies, you would agree. Seafood Lasagna, Oyster Rockefeller, Crab imperial, soups and sauces were his specialties, and if you knew David everything had a hint of garlic in it. You could not tell him he was not a Master Chef, “Trust and believe me” as only he would say.

David is truly going to be missed. He was the life of any and every party. Family was so important to him, he loved with his whole heart. Any holiday that came up he wanted to know what the family had planned. He just loved family and friends getting together having a good time.

To order memorial trees or send flowers to the family in memory of David Moaney, please visit our flower store.