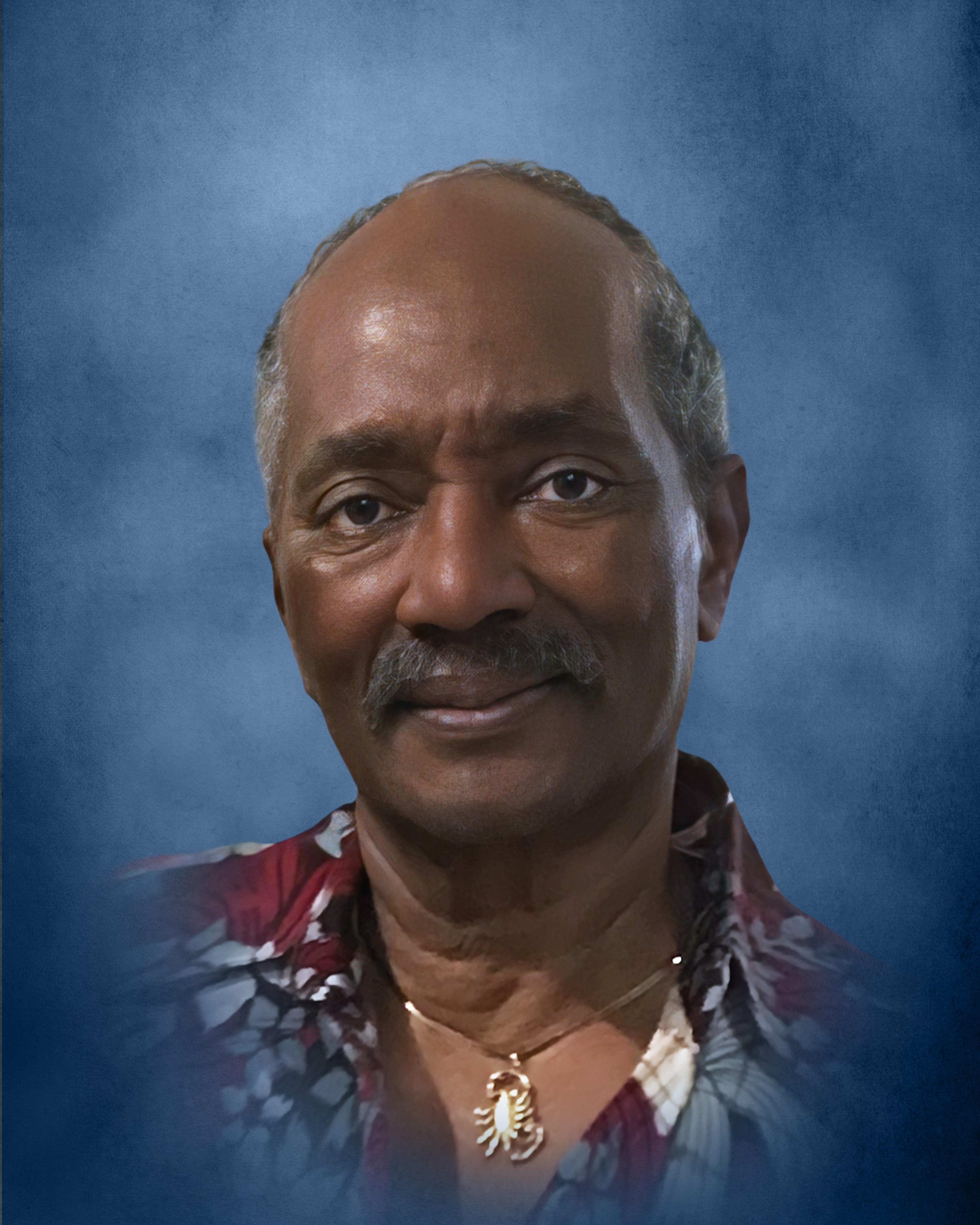 He was born on November 21 st , 1938 in Bozman, MD to the late Hayward Lankford and
Catherine Elizabeth Henry. He was the second of eight children.

David was a graduate of Robert Russa Moton High School and received his B.S. from Maryland
State College, currently known as University of Maryland Eastern Shore. During his time at Maryland
State, David was initiated in Omega Psi Phi Fraternity, Inc. He then moved to New York to obtain a
Masters plus 30, from New York University.

He had a successful teaching career which began in Chestertown, MD before moving to New
York where he taught math and keyboarding in the New York City Public School system. He then moved
on to Kingsborough Community College where he was a Dean/ Director of Evening Studies for one year
and a Professor of Secretarial Science until his retirement in 1995.

To order memorial trees or send flowers to the family in memory of David Clayton Henry, please visit our flower store.