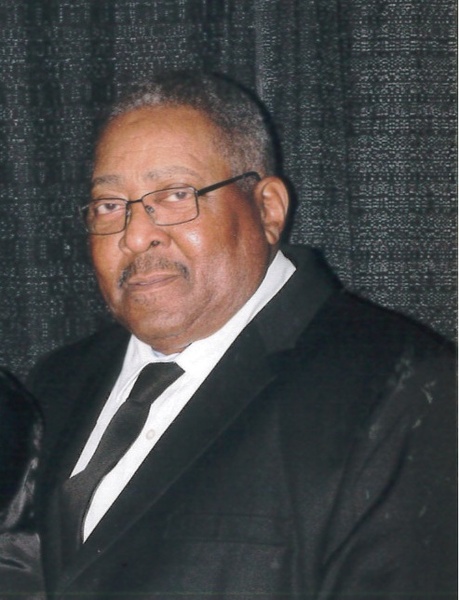 David Bailey passed away Tuesday, January 7, 2020 at Coastal Hospice in Salisbury, Maryland. He was born in Athens, Georgia on August 12, 1938 to the late Jimmie and Lelia Scott Bailey.

David attended Hull County Public Schools in Athens. He came to Maryland as a migrant worker. On September 11, 1969, he married Katrena Batson and out of that union was one child, Lenae. He retired from Pictsweet in Bridgeville, Delaware. He had former employment at Hurlock Pickling and Harper and Bateman, Hurlock; John Wright Tomato Factory of Federalsburg; Connelly Containers of Cambridge, and a truck driver at American Original in Cannon, Delaware. He loved quartet music and loved to watch westerns. He was a quiet person who had very dry sense of humor.

In addition to his parents, David was preceded in death by a son, David Bailey, Jr; 2 brothers: Ozzie Bailey and John Bailey; 2 sisters: Willie Gary and Essie Mitchell.

David’s journey was one that he shared with friends and family always having various sayings regarding different ones. The last few years he welcomed his sister-in-law into his home serving as a caretaker. Looking back at his life, he accepted Christ as his Savior under the pastorage of Pastor Peggy Briggs. His earlier years, he had made a commitment to Christ as Tabron Chapel in Georgia. While attending Mt. Hope United Methodist, he served on the Trustee Board and sang on the choir until his health began to fail. David was blessed to be able to do anything; cooking, sewing, and often being a one-man kitchen committee on the first Sunday.

David did not have any particular hobbies but had a love for clothes, especially shoes and wide hats. Upon his arrival to Maryland his plans were to go to New York and Chicago.

To order memorial trees or send flowers to the family in memory of David Bailey, Sr, please visit our flower store.