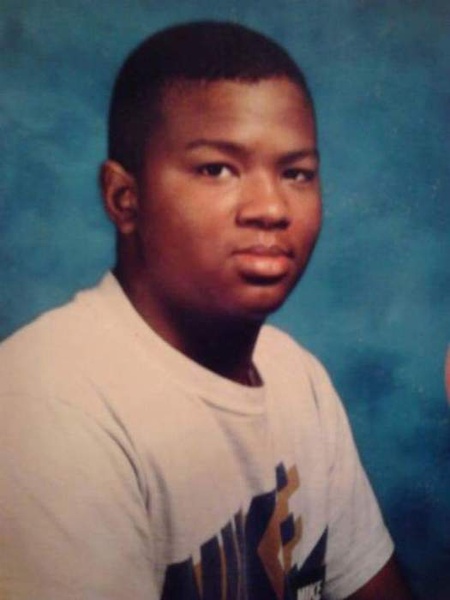 Darryl was raised in Fruitland and Salisbury, graduating in 1998 from Parkside High School in Salisbury. He had a love for animals, and often brought snakes, turtles, and all types of insects home. His mother was not fond of this action, but tolerated Darryl’s love for the outdoors. Darryl also enjoyed the many times he spent with his father fishing. He was a life-long member of the Tabernacle of Prayer for All People in Salisbury serving under Bishop Nathaniel Edwards and Pastor Rosie Edwards until his health failed. Darryl sang with the Youth Choir for a brief moment, but stopped when he found his rhythm was not the best. He was no stranger to traveling. He would travel with his mother to conventions, dedications, and distant fellowships. His favorite travel site seemed to be Florida. He also completed several courses at the Tabernacle Bible Institute. In case you had any doubt, Darryl's favorite football team was the Baltimore Ravens. For the last 14 years, Darryl demonstrated great strength as he battled his illnesses in the nursing home. He was determined to live every day to the fullest.

To order memorial trees or send flowers to the family in memory of Darryl Farrare, please visit our flower store.