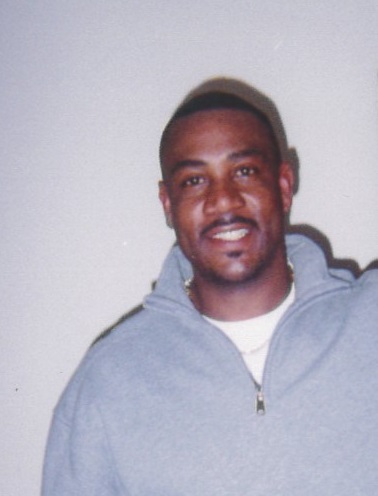 Our beloved Darrin E. Williams, 52 of Easton, was called to eternal rest on May 3, 2016 at Georgetown University Hospital in Washington D.C.  He was born on December 7, 1963 to the late Arthur Williams and Hazel Camper Williams in Easton.

He was baptized at Bethel AME in Easton and reared in a Christian home of loving parents. Darrin was educated in the public school system of Talbot County, graduating with the class of 1982. He enlisted in the United States Navy in 1982. He was gainfully employed at Tranaxle in Easton until his health prevented him from working in the workforce.

To order memorial trees or send flowers to the family in memory of Darrin Williams, please visit our flower store.