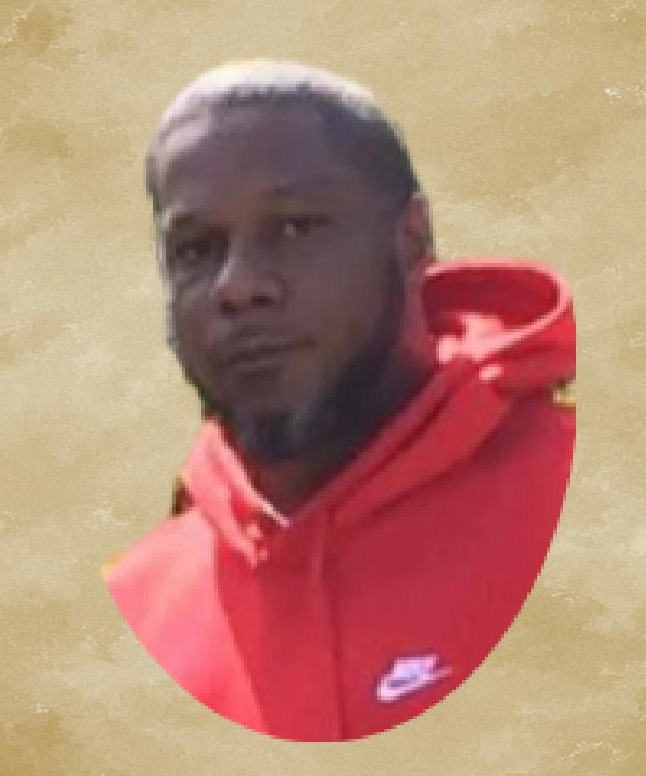 Dale was born on January `3, 1975 to Marilyn V. Carter and the late Hall James Carter. He graduated
from Easton High School with the Class of 1993 and had the honor of being the State Wrestling
Champion. He worked as a cook for many years at Portside Seafood Restaurant and the Crab Claw
Restaurant.

To order memorial trees or send flowers to the family in memory of Darrell Trevino Carter AKA "Dale" "DC", please visit our flower store.