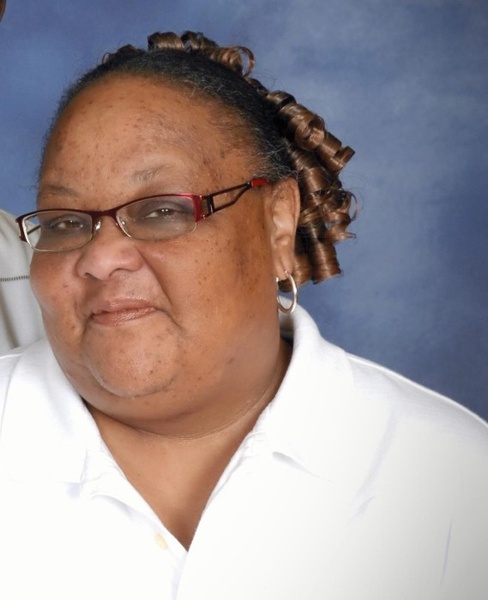 Darice Alexa Johnson, 54 went to be with her Lord and Savior on Monday, April 1, 2019 at the University of Maryland Shore Medical Center at Easton.

Born on May 16, 1964 in Royal Oak, MD, Darice was the daughter of the late Howard and Aretta Green.  She was educated in Talbot County Public Schools where she graduated in 1982.  After high school Darice held various jobs, but her most notable one was being a caretaker.  This role was almost second nature for her as it spoke to who she was – a fun loving person who enjoyed people and her family.  She loved watching her favorite TV shows like Law and Order and “The Have and Have Nots.”  She also had no problem beating anyone who dared to play against her in a game of spades.

Darice was joined in Holy Matrimony to Andrew Johnson on January 31, 1993.

Darice was a faithful member of Triumph Baptist Church under the leadership of Rev Dr. Lawrence Hood Jr., where her love for Christ grew more and more each day.  You could find her on the choir singing the Lord’s praises every chance her health would allow.

In addition to her parents, she was preceded in death by a brother, Richard Mills.

To order memorial trees or send flowers to the family in memory of Darice Johnson, please visit our flower store.