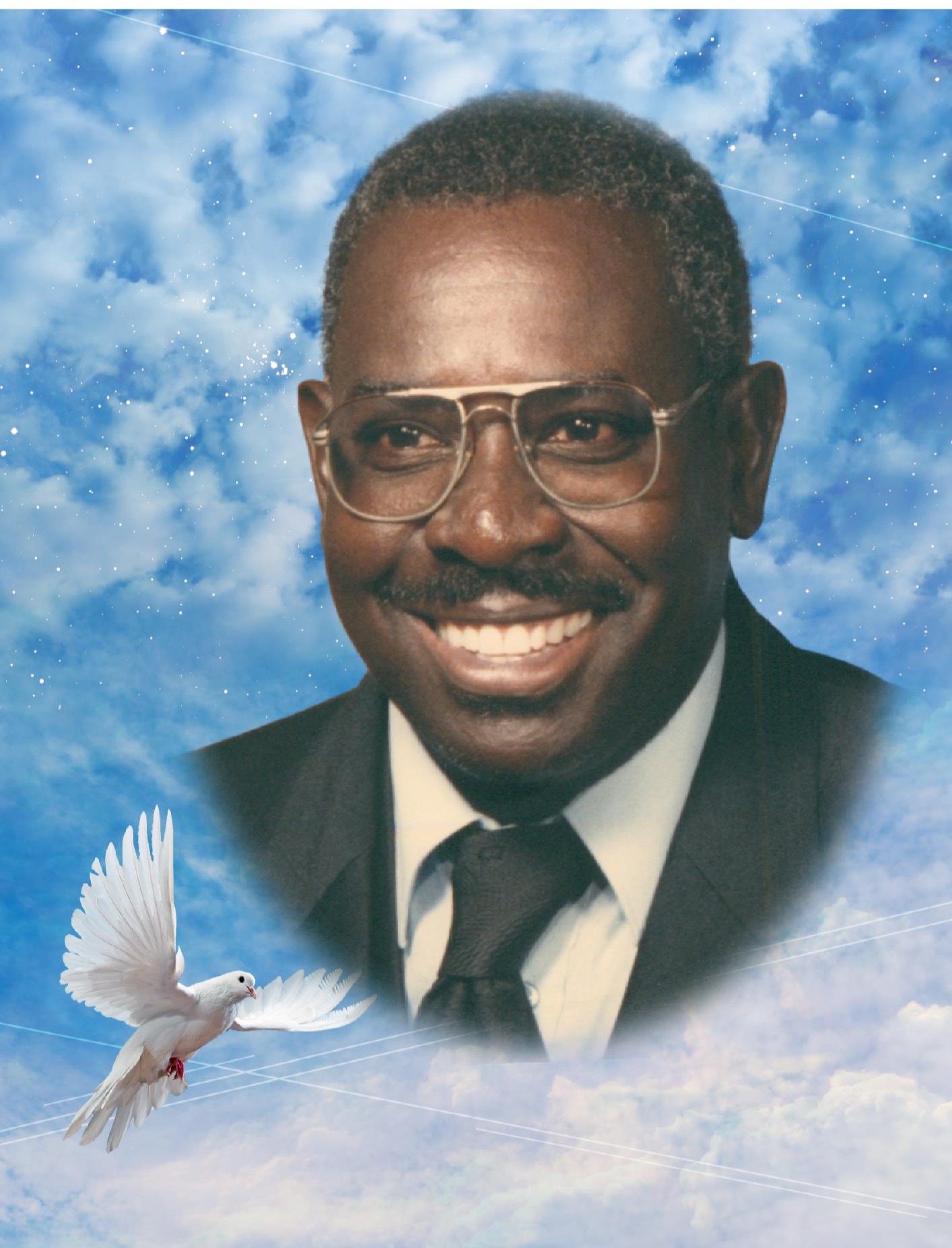 Daniel Nathaniel Rhodes, eighty-six of Hurlock, Maryland, calmly departed this life on July 6, 2022, at Peak Healthcare in Denton, Maryland.  Daniel was born on April 2, 1936, to the late William and Viola Conaway Rhodes.  Daniel was a graduate of Maces Lane High School with the Class of 1955.

In 1960, Daniel was united in marriage to Dolly V Adams of East New Market, Maryland.  Together they raised four children, Daniel E. Rhodes(Gene), Alicia L. Rhodes, Dwayne L.. Rhodes(Roxanne), Karen L. Rhodes(Vonnie), stepdaughter, Clara E. Watkins(Robert). Together Daniel and Dolly instilled in their kids to work hard, be productive citizens and always have love for others.

As a teen, Daniel worked in a sawmill to help his parents provide for the family.  As an adult, he was employed with Service Trucking Company, Connelly Containers, Tri-Gas & Oil Company and H&M Bay.

Daniel was a people person.  He loved to spend time with family and friends.  Some of the things he loved to do were playing the lottery hoping for a windfall, playing cards, going to the casino with friends, riding his motorcycle in the early days, cooking out on the grill and fishing.  He was an avid fan of the Baltimore Ravens and the Orioles.  He loved to watch Family Feud, MSNBC, Westerns, and had a big chuckle while watching Jerry Springer.  He also enjoyed taking his daily trips to Hurlock to get a breakfast sandwich and in iced tea on the days he didn’t feel like cooking (Can’t leave Exxon Gas Station out).  After getting his sandwich, he would go and sit at Exxon to watch the people and chat.  He always said he loved the sunshine hitting the windshield because it felt good to him.

In October 2021, Daniel was honored for being a brother of the Masonic Chapter Prospect Lodge #95 for over 50 plus years.

To order memorial trees or send flowers to the family in memory of Daniel Nathaniel Rhodes, please visit our flower store.