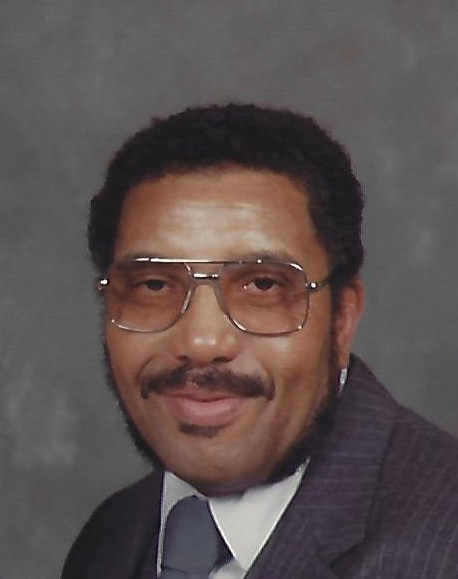 Daniel O. Henry, 84, peacefully transitioned from this life on June 19, 2019 at his home in East New Market, MD after years of failing health.  His wife was by his side.

He was born September 30, 1934 in Thompsontown, MD to the late Edith Coleman Henry and Floyd Henry.  Daniel was raised in Thompsontown and attended Dorchester County Public Schools.

In 1958, Daniel was drafted to the U.S. Army.  During his enlistment, he was stationed in Korea.  He grew homesick and started visiting the local orphanage.  It was during this time that he developed his love of children.

After his return from Korea, Daniel met the love of his life, Delores Sampson.  On August 20, 1961, they were joined in holy matrimony.   From this union, they built a loving family and raised four children; Gary Henry, Sheila Powell, Cassandra Henry and Demeka Henry.  He ensured that each of his children understood the importance of family and he always made sure to tell them how much he loved them.

Daniel joined the Thompson Chapel in Thompsontown, MD at an early age where he was a Sunday School Teacher.  Later, he transferred his membership to Mt. Zion (now Faith Community) UMC in East New Market, MD.  He served in several positions, including: Lay Leader, Trustee, member of the United Methodist men, the Brownettes choir, the charge choir, and the administrative council.  He also spent countless hours studying the bible and preparing sermons as he spread the gospel.  Daniel had a gift of prayer and often visited nursing homes and prisons to minister through prayer.  He always had an encouraging word for people that he met throughout his life.

At the age of 16, he started driving truck and hauling lumber for his father.  This was the beginning of his career as a truck driver.  He worked for various trucking companies including, Dudley Rickwood, Pritchard Transportation, and worked for Preston Trucking Company for 29 years.  He was known to many by his C.B. handle “Country Cousin”.  Trucking gave him more than just employment; it was a brotherhood.  He met people from all walks of life and he formed lifelong friendships.

After his retirement from Preston Trucking Company, he worked for Johnathan Thomas Transportation, Floyd Peterson Transportation, and Henry Funeral Home.  He enjoyed each of these jobs because they gave him an opportunity to meet new people and mentor, encourage, and uplift others.

Daniel had a warm and generous heart, sense of humor, and a love of children.  He bought smiles to many children in the East New Market community with his yearly trip to Ocean City.  He also encouraged and mentored young men in the community.  He participated in the Howard Bailey enrichment program at Camp Pecometh; a mentoring program for young black men.

Through the years, Daniel was an active member of the CB Club, Masonic Lodge, We Care Truck and Bus Driver’s Association, and the Dorchester County Council for Senior Citizen Services.

Daniel Henry was generous with his time, resources, and love.  He touched many lives with his generous spirit and outreach to many.    He will be greatly missed by his family and friends.

To order memorial trees or send flowers to the family in memory of Daniel Henry, please visit our flower store.