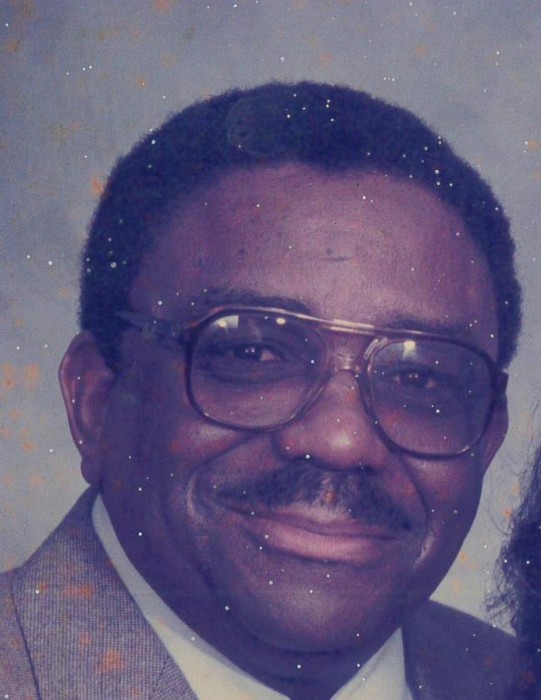 Educated in the Talbot County School System. After graduating the enlisted in the U.S. Army and served 3 years. He married and moved to Nyack, NY, there employed by Orange and Rockland Utilities Tomkins Cove, New York. Daniel was a member of Scott’s United Methodist Church, Trappe, MD.

To order memorial trees or send flowers to the family in memory of Daniel Camper, please visit our flower store.