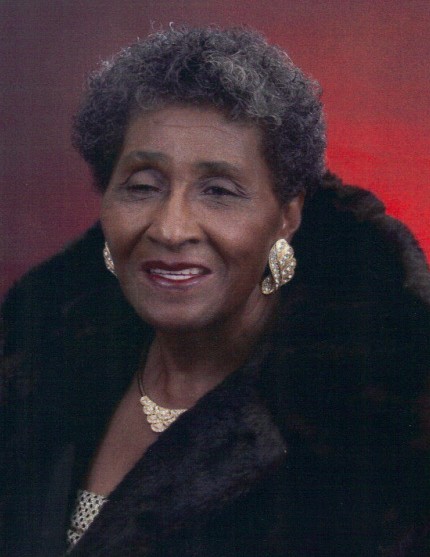 An extra special lady peacefully departed from this world and will be greatly missed.  Daisy Ann Harris was born March 27, 1919 to the late Reverend George Harris and Ollie Stokes.  She was the fourth of eight children, six of whom passed on before her:  Stafford Harris, George “Gee” Thomas Harris, Harvey Harris, Maize H.  McLaughlin, James Moses Harris and Louise Harden.  She began her education in the public schools in Eden, NC and at a later time the family moved to Danville VA where Daisy soon went to work for a local dentist in the area.  Over the years she worked for several tobacco factories, a freezer company, and a textile company.

Daisy met, and married Sterling Mims and their union produced a daughter, Diane.  Later she married Charlie Coles and two children Terri, and Charlie Jr.  were born to that union.

Having professed her faith in Christ, Daisy was a faithful member of St. James Baptist Church in Danville, VA.   After she retired from Health-Tex (Textile) Company and moved to Washington D.C., Daisy joined Mt. Paran Baptist Church where she sang with the Senior Choir for a number of years.  In 2007 she moved from D.C. to Cambridge, MD. where she became a member of Zion Baptist Church.

To order memorial trees or send flowers to the family in memory of Daisy Mims Coles, please visit our flower store.