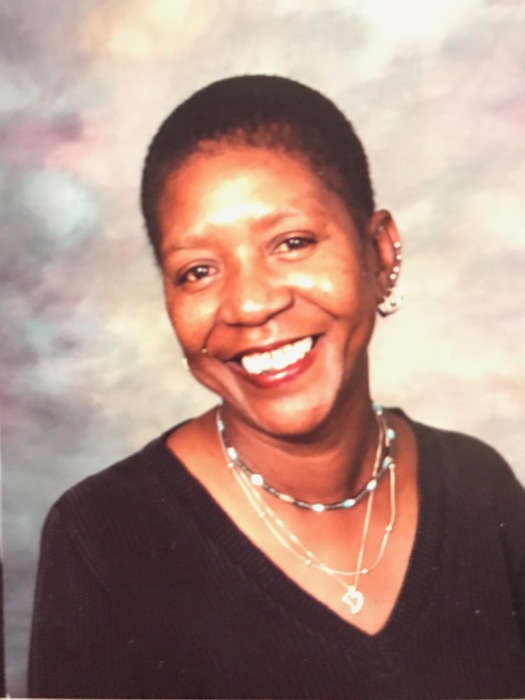 Daisy Mae Gardner departed this life at the tender age of 66. Daisy passed away at her home in Easton, MD on November 5, 2017 after a brief illness.

Daisy was born May 31, 1951 in Easton, MD.  She was born to Gladys Elliott and the late David Bright. Daisy received her education in Annapolis, MD. Daisy held various jobs over the years but mainly she was a homemaker which she really enjoyed.  Daisy enjoyed good food, music and sunny days so she could be out meeting new friends and visiting old friends.

Daisy will be sadly missed.

To order memorial trees or send flowers to the family in memory of Daisy Gardner, please visit our flower store.