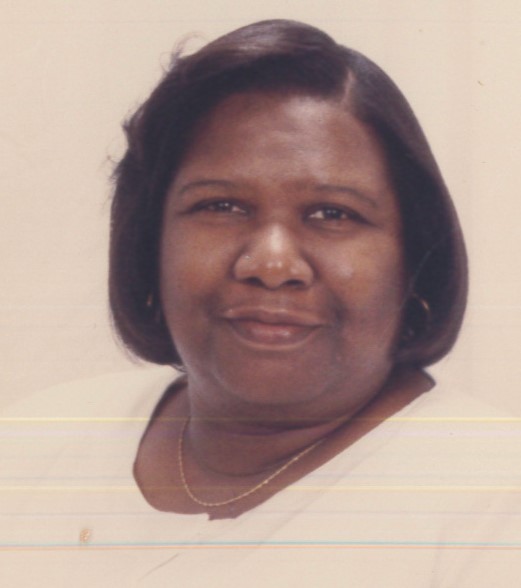 Cindy as she was affectionately called attended the Queen Anne’s County public school system and graduated in the class of 1969.  After graduating from high school Cindy enter the workforce and eventually established long term employment with Black and Decker in 1977.  She also spent several years working at Pulse Technitrol in Greensboro, MD before having surgery on her wrist which lead to her retirement. Being a dedicated service worker, staying home didn’t fulfill her need to serve so she has spent at least 8 years working for Callahan’s Laundry, where people loved to come in and socialize with her as she could fold like nobody’s business especially those fitted sheets.  Cindy was a long-time member of New Life Community United Methodist Church where she was a communion steward, loved attending Sunday School, and taking charge of feeding the Vacation Bible School students and staff.

Cindy lived a life that fulfilled Jesus’s command to love one another as He has loved us. She demonstrated that love in her willingness to go above and beyond to do anything for anyone one in need. She was also known to her daughter and granddaughter as Centreville’s first Uber as she volunteered on many occasions to transport people around the community. In her free time, Cindy loved playing bingo and solitaire. Her favorite movie was The Equalizer which she watched more times then she could count. Helping feed people wasn’t limited to Vacation Bible School, whenever her brother (The Grill Master) called to help cook, she right there.

To order memorial trees or send flowers to the family in memory of Cynthia Ryans, please visit our flower store.