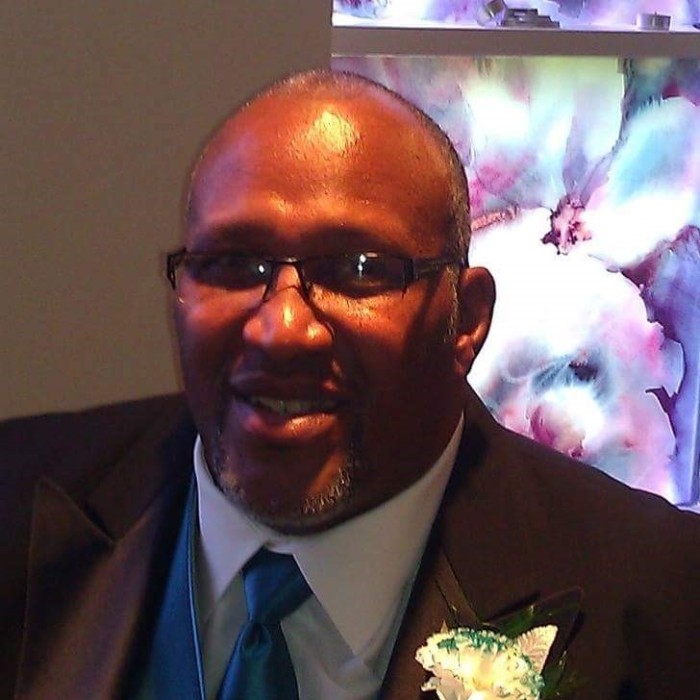 Curtis Odell Lewis Jr. was born November 16, 1958 to Elder Curtis O. Lewis Sr. and Virginia Ann Lewis. He was born in  Philadelphia, PA. On June 4, 2017, the Lord saw fit to receive him home from labor to reward, after a long term illness. To be absent from the body, is to be present with the Lord.

He began his early education in Cedarville New Jersey at Myron L. Powell School. He attended Bridgeton Senior High where he  excelled in sports like football, track and field and many others. Graduating in the year 1976 and later joining the armed services.

As a young man he accepted the Lord as his personal savior at Bethel Pentecostal Church, Wilmington, Delaware, under the leadership of the late Bishop Amy B. Stevens. Following his completion of high school, he enlisted in the United States Marine Corp in 1980. He served his country for 6 years and received an honorable discharge. After which he served several years in the reserves, where he received numerous honors and rankings.  He was a very active participant in his church serving in music ministry, transportation and using his anointed voice to sing for anyone who would listen.

In 1982, Curtis O. Lewis was joined in holy matrimony to Deborah A. Taylor. As the Lord saw fit their union was fruitful having six wonderful children and the blessing of 34 beautiful years together. His love for family was great which was experienced through his stories he often shared about his “tomato picking days”, “the shared candy bar”, and “My big sister stories”.

He was a faithful servant and worshiper of God he began singing at a young age with his father and brothers. He sang the national anthem for the Oakland A’s with his military brothers. He was an important member of the Holy Lights of Faith Tabernacle Holiness Church, where he became a member and minister from 1984 until his passing.

As a committed member of his community he became employed by Queen Anne’s County. Working in several departments, where he developed numerous friendships especially in his friendship with Mr. Dale Timms. Sharing many years of laughter and hard work. Wherein he also retired after serving diligently. He continued to share his love of laughter and his God with many.

To order memorial trees or send flowers to the family in memory of Curtis Lewis, Jr, please visit our flower store.