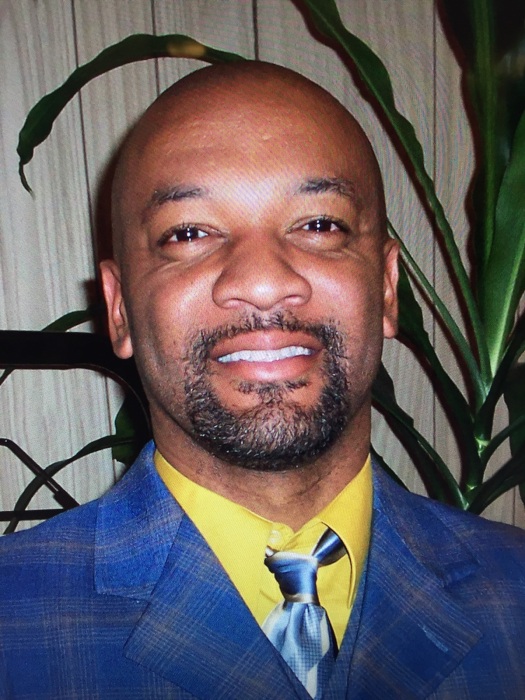 Curtis Dewayne Bordley was born on November 29, 1961 in Easton, MD to Pearl Kennedy and the late James W. Hawkins. He was called home to eternal rest on Sunday, September 10, 2017.

Curtis was raised by his grandparents the late Lottie and Andrew Brooks and accepted Jesus as his Lord and Savior at a young age. He graduated from Easton High School in 1980 and following graduation his passion for cars and motorcycles lead him to Largo Maryland where he went to Lincoln Technical institute to become a mechanic. After obtaining his mechanic’s license, Curtis returned to Easton and joined the DJ group CWS (Creator’s  Workshop) founded by his uncle, the late, Lamont Brooks who was like a brother to him. Curtis “DJ Cee” along with family and their friends, Gelson Brooks, Robert Wilkins, Mark Bailey, Keith Cook, William Leatherberry, Vernon Wilson and Darrell Raisin  enjoyed the spotlight that came along with being local DJ’s.

On the weekends when he wasn’t spinning records at local parties, Curtis continued to work on cars and offering advice to family members about their car troubles. Curtis enjoyed a faster paced life than he had in Easton and ventured to the western shore for more excitement. Curtis held several different jobs and was always looking for something more challenging. After several years in Maryland, Curtis finally settled in Charlotte, North Carolina. He often joked that it was a lot like being home; just the people down there talked slower than we did and he found himself wondering what they were saying.  While in North Carolina, Curtis returned to his passion of being a mechanic and continued to work on cars. He also joined a motorcycle club and rode his bike up and down the east coast with his motorcycle group.

Curtis was a jokester and enjoyed life as much as he could. Curtis had a flair for sarcasm and could always find a reason to make you laugh.  He was a hard worker and a positive role model for his kids, friends, coworkers and his family. Curtis was a very loving, caring man and would go out of his way to help those he cared about. After his most recent injury, Curtis asked to return to the shore for his treatments because he wanted to be closer to his friends and family. Family was everything to Curtis and he made sure everyone knew how much they meant to him.

To order memorial trees or send flowers to the family in memory of Curtis Bordley, please visit our flower store.