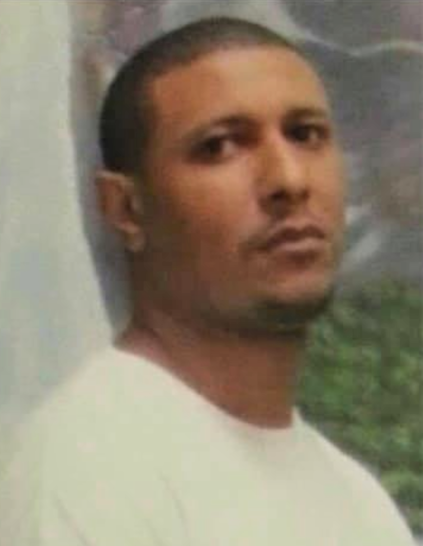 Curtis was raised in “Big Wood’s” by close family and friends. He received his education in the Philadelphia Public School System. Upon his return to Cambridge, he later met and Married his wife   Ranada on September 9, 2006.

Curtis was employed at D.S. Smith, which he loved. He also  enjoyed working on cars and fishing on the boat with friends and family. At a young age, Curtis, Sr. was an active member of the U.S. Military and would often take Curtis, Jr. traveling with him.

He was a protector and always concerned himself with the well-being of those surrounding him. Curtis had a genuine soul, and was always a good listener. You could talk to him about anything! He was always full of stories and always had tons of   memories to share. All those who didn't have a chance to come in contact with Curtis truly missed out!

He was preceded in death by his Mother, Gloria R. Maple, Father, Curtis Alexander, Sr. and his grandmother, Gloria H. Cotton.

To order memorial trees or send flowers to the family in memory of Curtis Alexander, Jr., please visit our flower store.