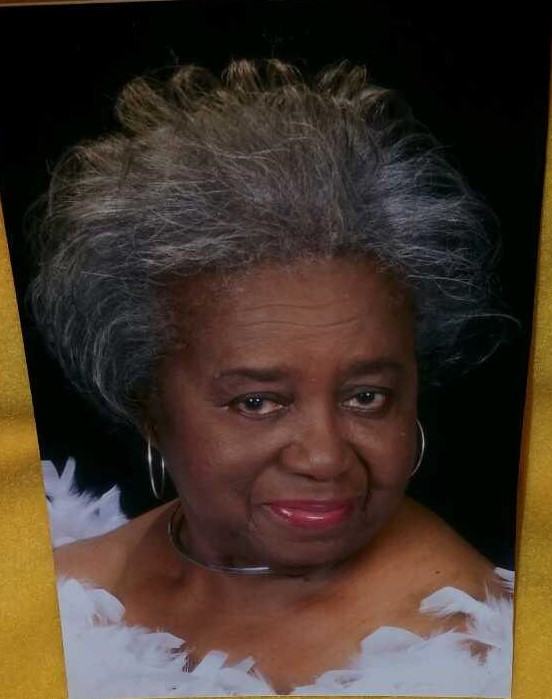 Courtney M. Johnson, 89, of Hurlock departed this life on Thursday, October 20, 2016 at the University of Maryland Shore Medical Center Easton.

Courtney was born on February 2, 1927 to the late Ruth Kane and   Irvin Camper. She was educated in the public schools of Dorchester County, graduating from the Frederick Douglas St. Clair High School in 1941. She enlisted into the United States Army serving as a member of the      Women’s Army Corp (WAC) stationed at Fort Dix, New Jersey. After completing her tour of duty, she furthered her education in the medical field and became a licensed practical nurse. She worked in various health facilities in Dorchester County including Dr. Edwin Fassett’s Office, Health Department, and the State Hospital. After retiring she worked occasionally at Mallard Bay Nursing Home.  Courtney enjoyed caring for people in need as it was evident in the palliative care she rendered to her late husband, Sam, and her dear cousin, Inez.

While Courtney and her late husband, Sam, never had any biological children however, they helped raise and nurture several children as they transported them to and from school Dorchester County Schools as a school bus contractor for 59 years. During these years they transported several generations of children from the same family. Many times they found themselves transporting the parents, grandparents, aunts, uncles, and other family members. It was something about being around the school kids that kept them young at heart and full of life.

Courtney adored Waugh Chapel United Methodist Church. She joined Waugh Chapel at the age of 13 and worked tirelessly until her death. She held several positions within the church but probably her favorite positions were those associated with the music ministry as she loved to sing. One of her favorite songs was “I Love the Lord.” As a member of the  Angelic and Gospel choirs she often sang solos which stirred many souls. Courtney was also affiliated with the Oziel Chapter #23, Order of the Eastern Star, Progressive of Dorchester Temple #224, Dorchester County School Bus Contractors’ Association, Silver Leaf Club, and the 50 Voices of Union Chapel AME Church of Cordtown.

Courtney was preceded in death by her parents, her husband of 51 years, a brother, and sister.

To order memorial trees or send flowers to the family in memory of Courtney Johnson, please visit our flower store.