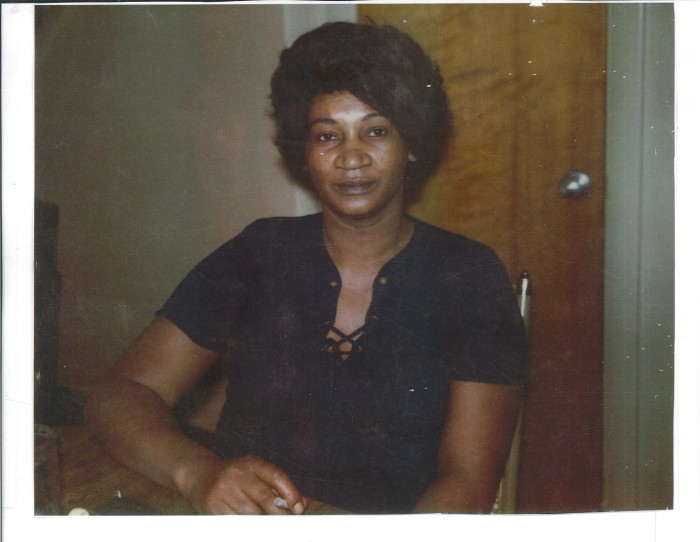 Corrine Johnson Powell, 84 of Church Hill, departed this life peacefully on Saturday, March 4, 2017 at her home.

Born January 18, 1933 in Virginia, daughter of the late Alvin and Hopie Johnson.  She was the last surviving child of 12 children.  In the early 1970’s, Corrine married Willard Powell.

In addition to her parents, she was preceded in death by her granddaughters, Corrine, Adeijah and Salina, two grandsons, Francis and Addie and three great grandsons, Alex, Jaden and Alya-Wan Jr and a son in-law, Kenny.

To order memorial trees or send flowers to the family in memory of Corrine Powell, please visit our flower store.