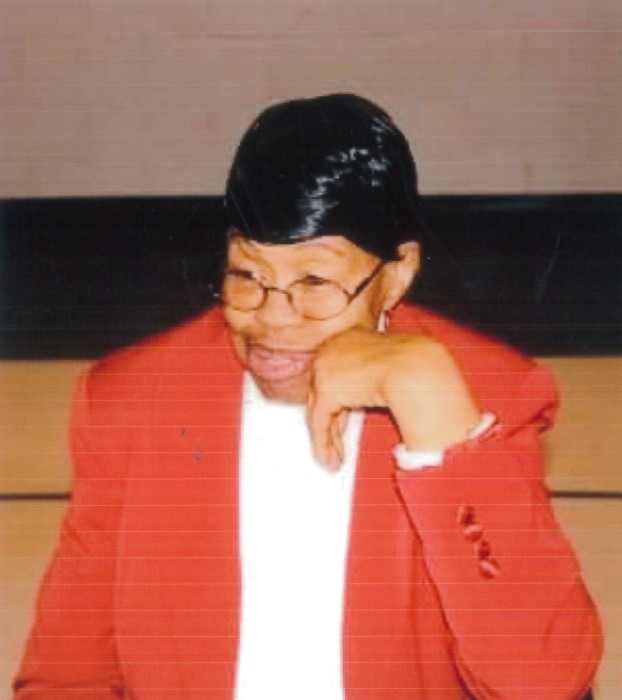 A Time To Be Born:   Cora Tilghman was born on January 5, 1941 to Lula Mae Tilghman (deceased) and

A Time To Live:   She attended schools in Easton, Maryland and Wilmington, Delaware.  She later

married Hermione Rasin and from that union they were blessed with five children:

children as her own:  Shelly Garrison and Clinton Armstrong.

Over the years, Cora worked at several jobs.  She was employed at Easton Memorial

Restaurant and Mike’s Value Laundromat.  For the last 16 years, she was employed by

the Millard Family, where she worked until her health failed.

She loved praising the Lord, her grandchildren, her family, shopping, helping others

and cooking.  She was an active member for many years at Union Baptist Church.  She

was a member of the Usher Board, The Senior Unionites and the Kitchen Committee.

Sister, as she was affectionately called, held a special place in her heart for her

imprisoned by mortality no more, she went home.  No more sickness, no more pain.

IT IS WITH JESUS SHE WILL REIGH.  HALLELUJAH !!!

(Wilmington, DE) and a host of nieces, nephews, cousins and friends.

Cora was preceded in death by the following siblings, Marion Cook-Bills, Leticia Cook

To order memorial trees or send flowers to the family in memory of Cora Tilghman, please visit our flower store.