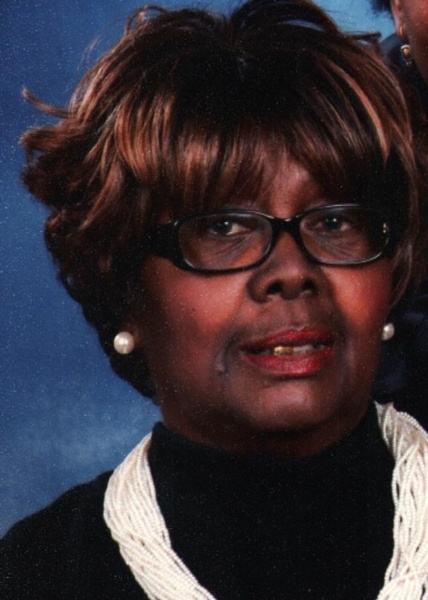 Cora attended Williamsburg Grade School, Middle School (Port Street) and graduated from Moton High in1956. While at Moton, she was a cheerleader and majorette.

Cora met and married Wardell E. Brice of Ivy Town. They married on 13 December in 1962 in Easton MD. Together they raised two daughters and one son and in later years
two grandsons prior to his premature death in 1997. She worked at Konsyl Pharmaceuticals for 33 years and at Hank’s Seafood for 12 years.

She is known to all as “Aunt Cora”, “Miss Cora” or “Mom” to many. Her hobbies included attending and watching basketball, football, where she adopted numerous high
school athletes into her family circle. She was an avid fan of old western movies; she loved to cook, attend church, watch wrestling, listening 60s’ tunes as she cleaned her
home and create memorable 4 th of July Annual celebrations for experiences for familyand friends.

To order memorial trees or send flowers to the family in memory of Cora Brice, please visit our flower store.