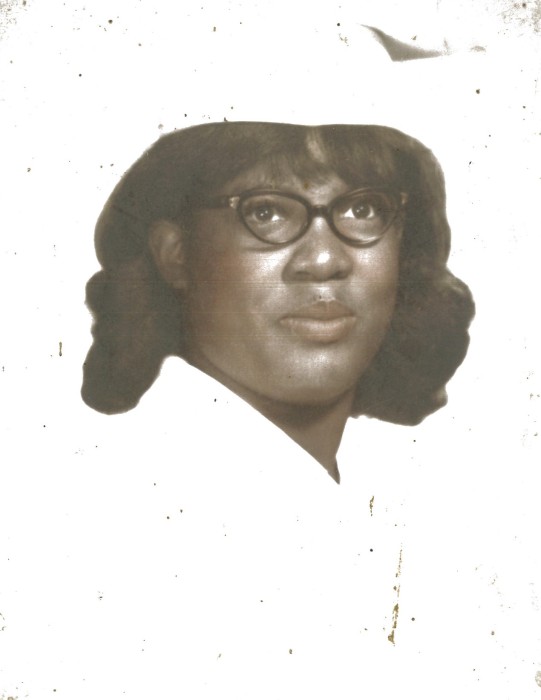 She was born November 17, 1953 in Baltimore, Maryland, daughter of the late Minerea Brown Stanley and Walter Stanley.  Constance joined church at an early age.  She was a faithful member of Waugh for 53 years then later she joined New Revelation Baptist Church, where she and her husband attended.

Constance was educated in Dorchester County public schools, she graduated in 1971.  She was employed at Malwell for a period of time.

In addition to her parents, she was preceded in death by her twin sister, Deborah Stanley, two brothers, Gregory Stanley and Kenny Stanley.

To order memorial trees or send flowers to the family in memory of Constance Cephas, please visit our flower store.