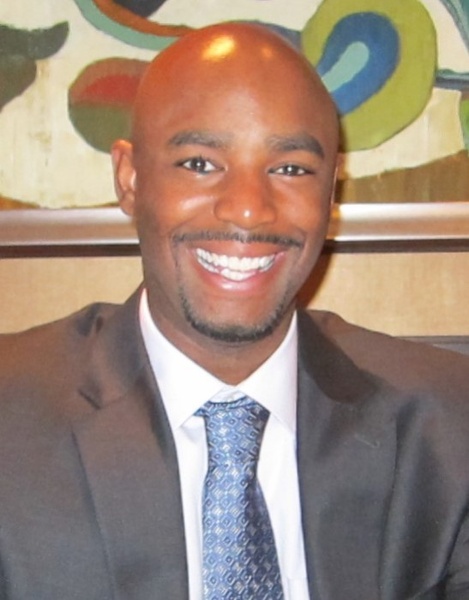 Conrad was educated through Queen Anne’s County Public Schools; graduating with the Class of 1999. After graduation, he entered the United States Navy on August 17, 1999.  During his service, he received two Navy Good Conduct Medals, a National Defense Service Medal, a Global War on Terrorism Medal, and the Navy Sea Service Deployment Ribbon. His last rank achieved was E-5, Petty Officer 2nd Class. He was honorably discharged on August 17, 2007.

He continued to commit himself to Naval service as a distinguished civilian employee with the Office of Naval Intelligence (ONI). At ONI he aided his comrades in the fleet by dedicating himself to tracking adversarial vessels, analysis of merchant ship characteristics, and undersea research and analysis. Conrad was known at ONI for his jovial nature, bright smile, and his devotion to mission.

He met the love of his life, Christina Fountain, in February 2002. They were married on July 12, 2014 in Hartley, Delaware. During their time together, they traveled the world by land, sea, and plane visiting eleven countries. They hosted numerous family gatherings at their home sharing birthdays, holidays, and other celebrations. They were best friends and soulmates.

Conrad will be remembered as a husband, father, brother, and friend. He was caring, funny and witty. He loved traveling the world, trying new things, making memories with family and friends, and riding his motorcycle. Conrad was known for helping those he loved in any way he could. He was quiet but could light up a room with his smile. He enjoyed smoking cigars and playing with his four-legged friend (Boobie), the family cat, and had a very special bond with his daughter, India, with whom he shared a love for soccer and witty jokes.

To order memorial trees or send flowers to the family in memory of Conrad Rochester Jr., please visit our flower store.