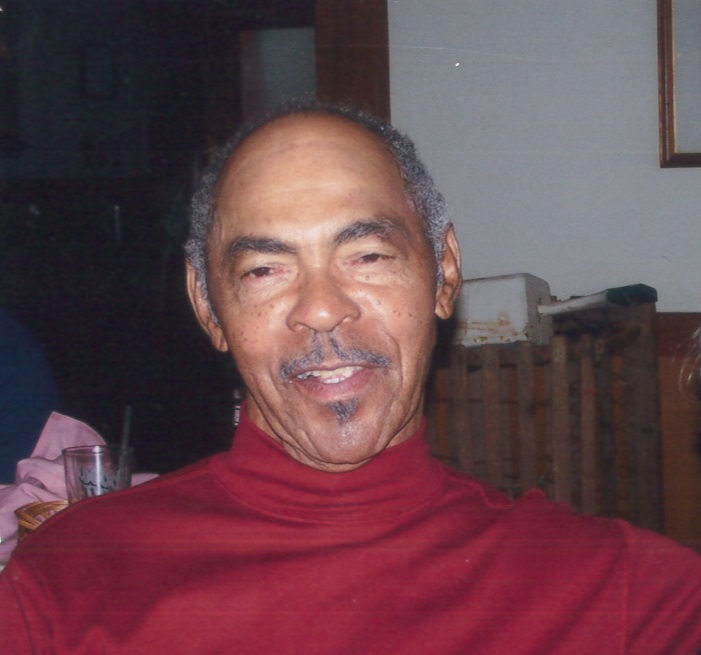 Claude Lee Gibson, 86, affectionately known as “Clyde” peaceably departed this life on Saturday, November 18, 2017 at Seasons Hospice at Northwest Hospital, Randallstown. He was born on February 10, 1931 to the late Clarence and Edna Elliott Gibson.

Clyde received his early education in the Talbot County Schools. Soon after, he joined the United States Army and served from 1951 – 1953. When he returned to civilian life, he became a truck driver. Some of the companies he worked for were Anderson Lumber Company, Barry Fox Trucking, and Elliott Brothers. While driving for Elliott Brothers, he was offered a Union job with the Freight Drivers Local Union #557. He worked with them for 21 years and was able to take an early retirement because of his disability. Clyde was also a member of Blake Blackston Post 77 American Legion in Easton.

In his spiritual life, Clyde was raised as a Methodist. He loved to watch westerns and baseball games. He also enjoyed traveling and visiting family members and friends near and far. He was known for his warm smile and down-to-earth personality. His favorite saying was “You must know somebody.”

Clyde was preceded in death by his siblings: Henry, Glenwood Gibson, and Virginia Layton.

To order memorial trees or send flowers to the family in memory of Claude Gibson, please visit our flower store.