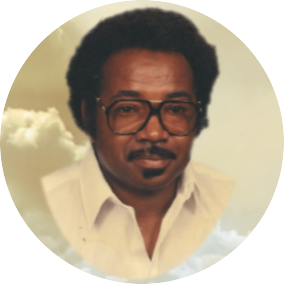 Clarence Lake, Sr. was called home to be with the Lord on May 1, 2022, after a long illness. He was born on October 12, 1944 to the late Estella Monokey and John Pinder of Cambridge, MD.

Clarence was preceded in death by his parents, Estella Monokey and John Pinder; a brother James Monokey, Jr. and a sister Eveline Nixon.

To order memorial trees or send flowers to the family in memory of Clarence Lake, please visit our flower store.